Note: Saves from pre-.0004 versions will not work with the current one. Do not transfer your saves. Mac users will have to delete/move their saves located in: ~/Library/Application Support/User Data/Novin/ Saves should be compatible from here on, however.

This is one of two projects I've been working on for the past while. It's a pretty straightforward RPG at the moment, though the plan is to have a Trails In Sky/Cold Steel-like structure as things progress. As for the tags, all of the transformation tags are featured in the game so far, but there's admittedly not much content beyond the changes at the moment(Though there's a reasonable amount before).

For a brief introduction(Longer intro in plot tab):

Our main character is a destitute nobleman struggling to make ends meet. He finds himself in a small border town named Draelas, from which he'll begin a journey that will inevitably force him and those he meets to change in very unexpected ways.

If you don't mind I'd appreciate any feedback in the game's thread that you can provide, negative or positive I won't take it personally, though I'd prefer to get specifics on why X is bad or good. Oh, and if you find a bug feel free to beat me over the head over it, I won't mind. There shouldn't be anything major in this version.

Welcome to the world of Ethar. It is a world of magic in which there are three types of mages: True Mages, Mage Practitioners, and inscribers. In Ethar one in one hundred humans are born as what are known as True Mages: those who can freely manipulate reality with a mere thought. Mage Practitioners, on the other hand, are normal beings, who, through dedicating their life to the study of magic, are able to cast spells through chants. As for Inscribers, they allow others to use specific magic spells by inscribing etharite dust on them in the form of tattoos.

Within these three methods of using magic, there is one taboo among most human societies: magic must not be used to directly alter the body. This form of magic is known as Blood Magic and was originally created by a mage known in the Empire as The Betrayer, one of the Three Immortals that helped found the Empire of Namor in which this story begins.

The Empire of Namor is an ever expanding Empire founded 500 years ago after a hard fought War of Liberation against the now extinct Elven Race. In the Empire there are many noble houses that hold varying degrees of power. Some have seats on the Emperor's council, others have little left of their power beyond their name and seal. Our main character belongs to one such a house, House Basurde. Without a penny to his house's name our main character has left home in search of fortune.

Guide to the suspicious ruins: 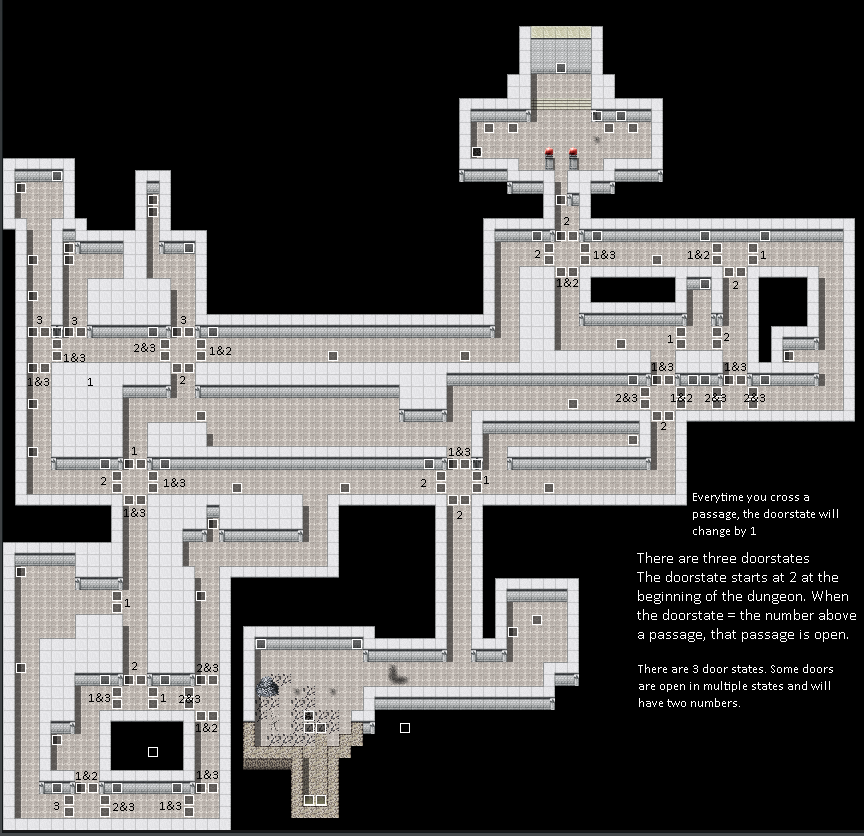 -Tons of other bug fixes, quite a lot related to pathing and the Tobster getting in the way.

Did a few play thrus to get to the end, like 3 or 4 so some challenge but not unsurmountable. I liked the characters and their interaction, and think it will be fun to revist when it has more content

Hope to see this series continued!

I managed to clear the game in 1 try, but replayed some of it to see the various effects

really like the game but it's just too difficult for me.
reached a part with some stupidly hard fight and can't continue.

Okay, fairly well made, balence is alright, I'm interested to see where it goes, but holy hell was there a case of mood-whiplash here. Starts off with a silly goofy tone and then dips into the horror genre, as the most notable example.

The game has a fantastic start. I found myself wishing there was more the moment I hit the end of current content.

The story and characters are excellent, and I'm interested to see what changes on a second playthrough with different decisions.