Jane, The Office Slut
by ConerNSFW (2 more by this author)

A game I've been working on for the last few weeks. It should run fine, currently there are 3 chapters and more planned.

In the game you guide Jane to perform increasing sexual acts for various reasons, the game has a slow progression as you get Jane to do more and more sexual things in an attempt to keep her job.

So I've remade the game in an entirely new engine, the art has also been changed.

So far I've only converted chapter 1, however it has been partially rewritten, all the sexy scenes have been rewritten and I've custom made the art with sfm so it fits the scenes better.

I've proof read and fixed every spelling mistake I could find. There is now music in the game, some sound effects, you can change things customize things like text size and speed.

There is also a wardrobe now, so every morning you can choose what you want Jane to wear, to start with these are very mild but as Jane's corruption increases, the attire that she is willing to wear does too.

It's almost impossible to list every change since the game is now built on an entirely different platform but I think I've covered all the major ones.

I would strongly advise against using old saves, it's a lot better to just skip through to the point you were at last.

Added chapter 3 which is a similar size to chapter 2.

Changed some code to make the game run a little better

I would strongly advise against using old saves, it's a lot better to just skip through to the point you were at last.

Added the entirety of chapter 2

Made some minor changes to some scenes in chapter 1 and moved part of a scene to chapter 2 to keep the progression slow.

Added the dominance stat and a dominance scene; so you can choose the "non-slut" option sometimes and still get a good scene.

Added a load more things that I won't bother mentioning. 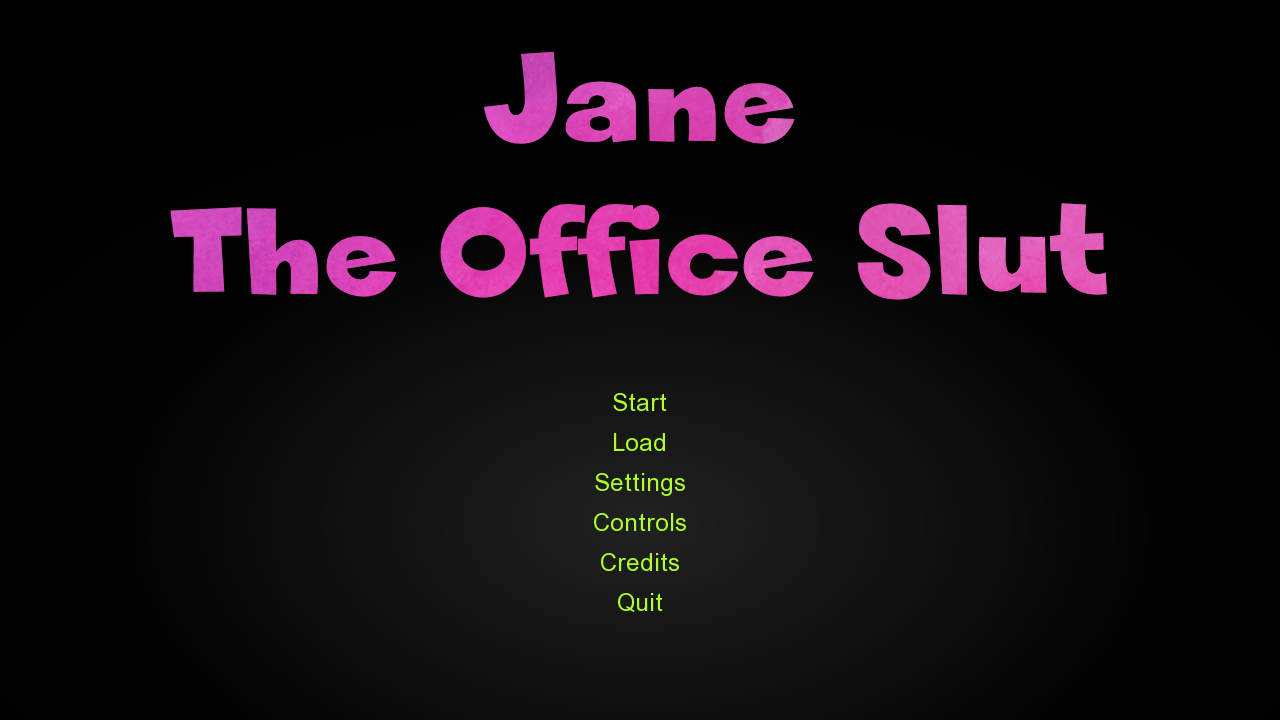 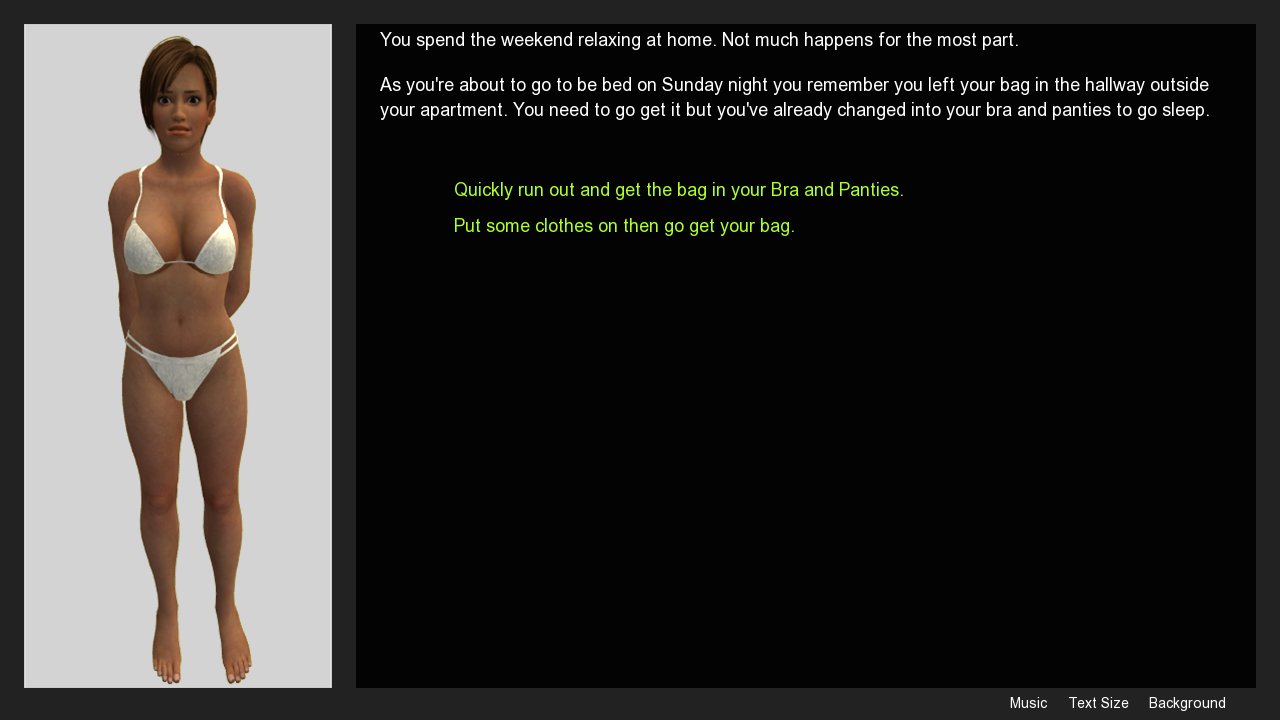 In this game you essentially act as Jane's conscience. You can push her to make certain decisions, although they're not always black and white; some options will be an obvious choice between a morally corrupt one and morally righteous one and others will be less clear.

Mr Lockes: A businessman that has hired your company

There are many more characters that I won't mention to avoid spoilers.

I'm going to second some of the sentiment here and say that I feel the RL pictures were much better than the use of 3D models. The picture selection was great for the previous versions and I feel that maybe 3D models would have worked better if they were of much higher quality but frankly, they look pretty bad. I do like the pacing of this version much better though; a good build-up is always welcome.

I was a huge fan of the previous version of the game and I was looking forward to more updates, and I must say that the decision to remove photos and go for 3d models is one that I'm not particularly fond of, the picture selection was great and it was really the thing that made the previous versions so good.

It's definitely more polished. The slower pace is probably for the best, though I miss the kinky filth ;P

As a suggestion, have the entire page load, instead of one paragraph at a time. Currently there's a lot of extra clicking for no good reason.

I couldn't find where the stats are displayed, it should probably be somewhere on the left where the portrait is.

I'm happy to see this still being worked on.

I enjoyed the previous version but I just wasn't able to get into this version at all.

I'd like an option to speed up the text display. I find I am waiting for it to "type" the text and it's really offputting.

Also I think it would be useful to signal when you're waiting for input. A couple of times I was looking at a blank white and black rectangle and thinking the game was broken.

You can speed up text display in the settings or remove it entirely and have the game load a paragraph at a time.

Just right click or press escape then go to settings

Also I like that you're critical since it gives me an idea of what people want, the same is true when people mention features they like. I mean really I like all reviews as long as they're actually giving feedback.