this is my first game submitted on this site and it is still in a pretty early state.

This game deals with the other side of dungeon raids, and is heavily inspired by Maou no Hajimekata.

The player has the role of the dungeon master, who has two goals, creating a big dungeon and capturing and corrupting as many girls as possible.

I've spend a lot of time working on a lot of things. Adding, reworking and expanding nearly every aspect of the game. Nonetheless, I haven't managed to finish everything I have planned. To show some progress after a year, I decided to upload the current version of my character creator. This version includes nothing but the character creator. So if you want to give the regular game a try, download an older version.

Concerning the character creator, alot has been done there. Goblins and beastkin are now fully available. Also, I made most of the colorization customizable including hair and eye colour as well as the colour of the clothes. Also, I added beards, hats new weapons, noses, and a lot more other things.

There are a couple of different possibilities to expand the dungeon. You can increase its size by building new halls and corridors, transforming it into a maze. As adventurers only have a limited amount of stamina they might retreat before they found the Dungeon Core.

At the other hand you can build Monster Lairs, who will generate new monsters every round, if the necessary conditions are met. Traps can be set, which will damage all adventurers passing by but can be disabled by thieves. Or you can summon the undead to protect the dungeon.

The bigger the reputation of your dungeon grows more and stronger adventurers will arrive and even parties of adventurers might appear. 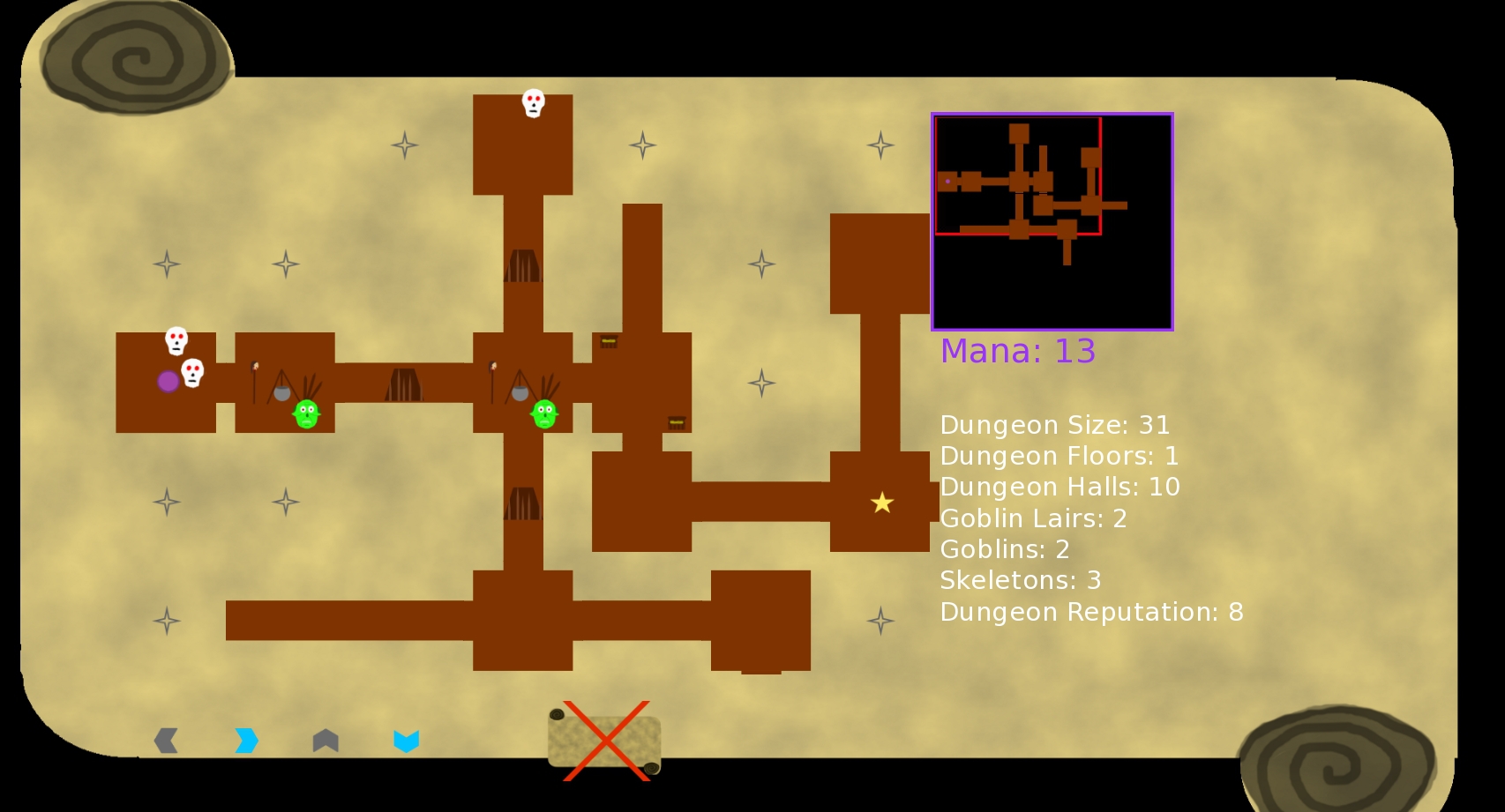 If you reinforced your private quarters with Prison Cells, you can capture adventurers and corrupt them, which might involve transforming them.

At the moment there are 7 corruptable heroes and heroines, featuring MtF, bimbofication, mind corruption and suicide. I have a lot more in mind for the future, but these should give players already a good idea what they can expect. 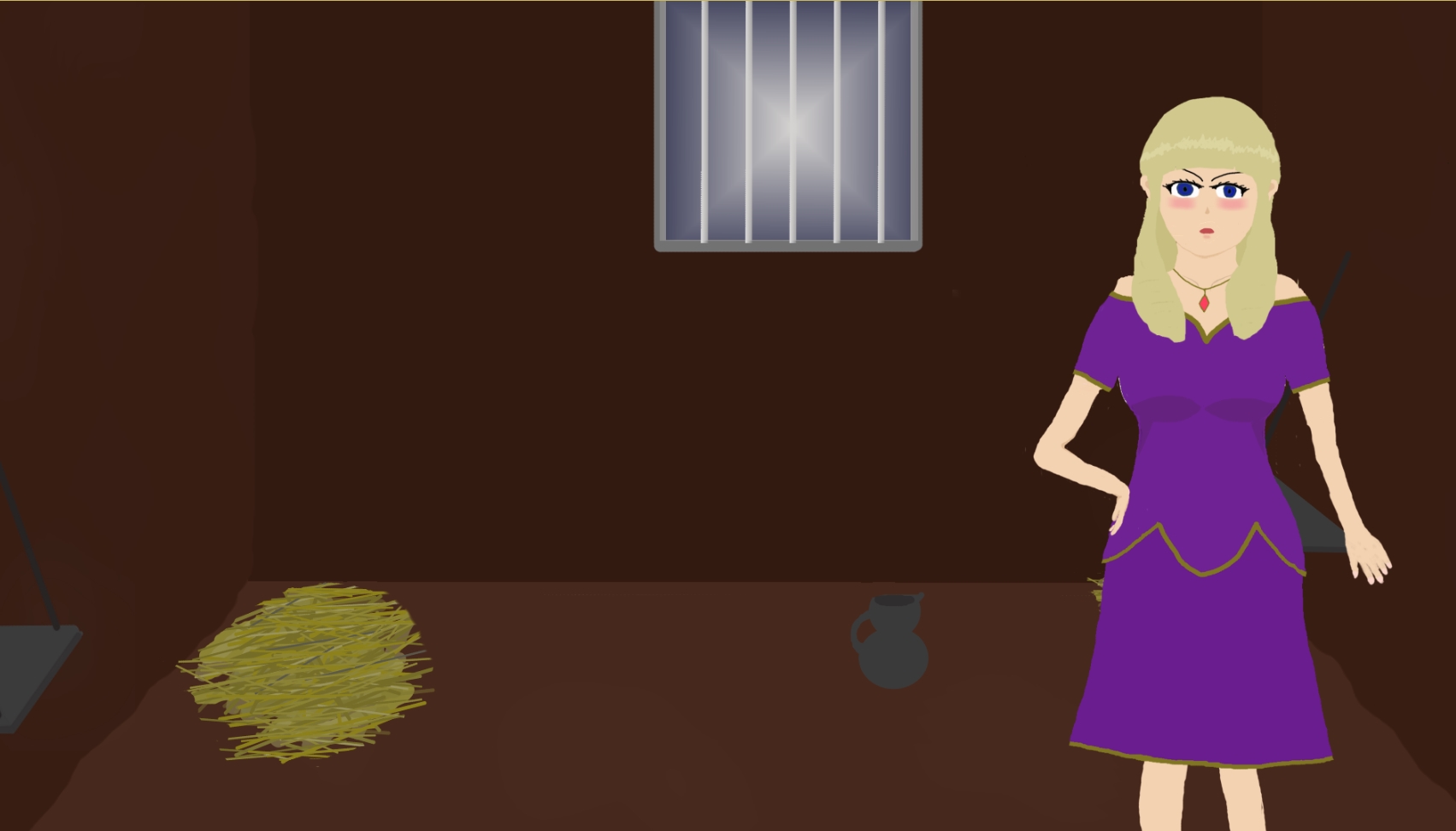 But the world of a demon lord doesn't only consist of the dungeon itself. There is also the world around. Corrupt villages and coerce them to pay taxes to you. Find monsters and recruit them for your dungeon. There will be a lot of possibilities. 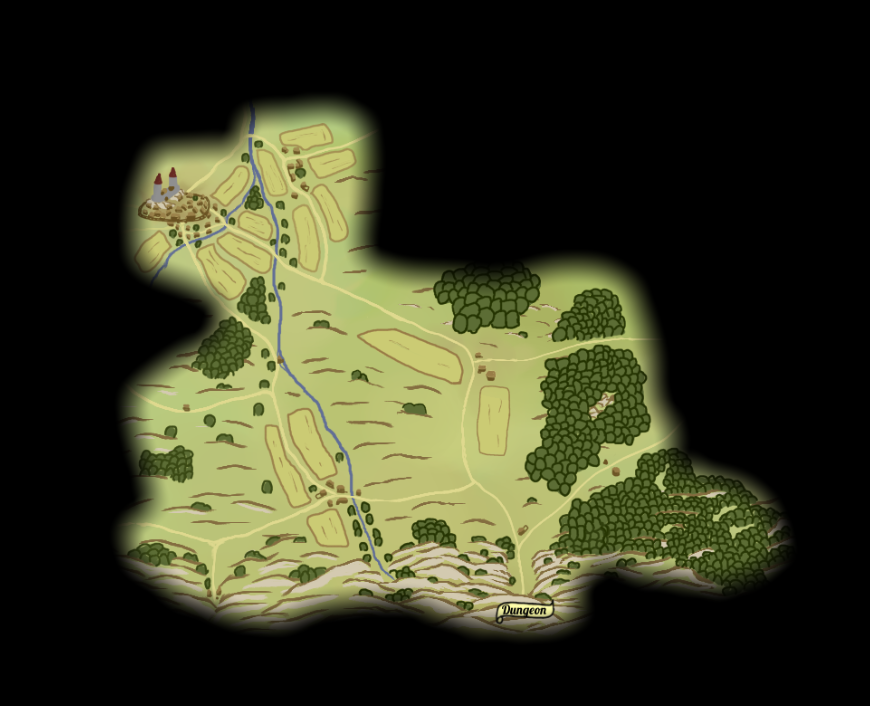 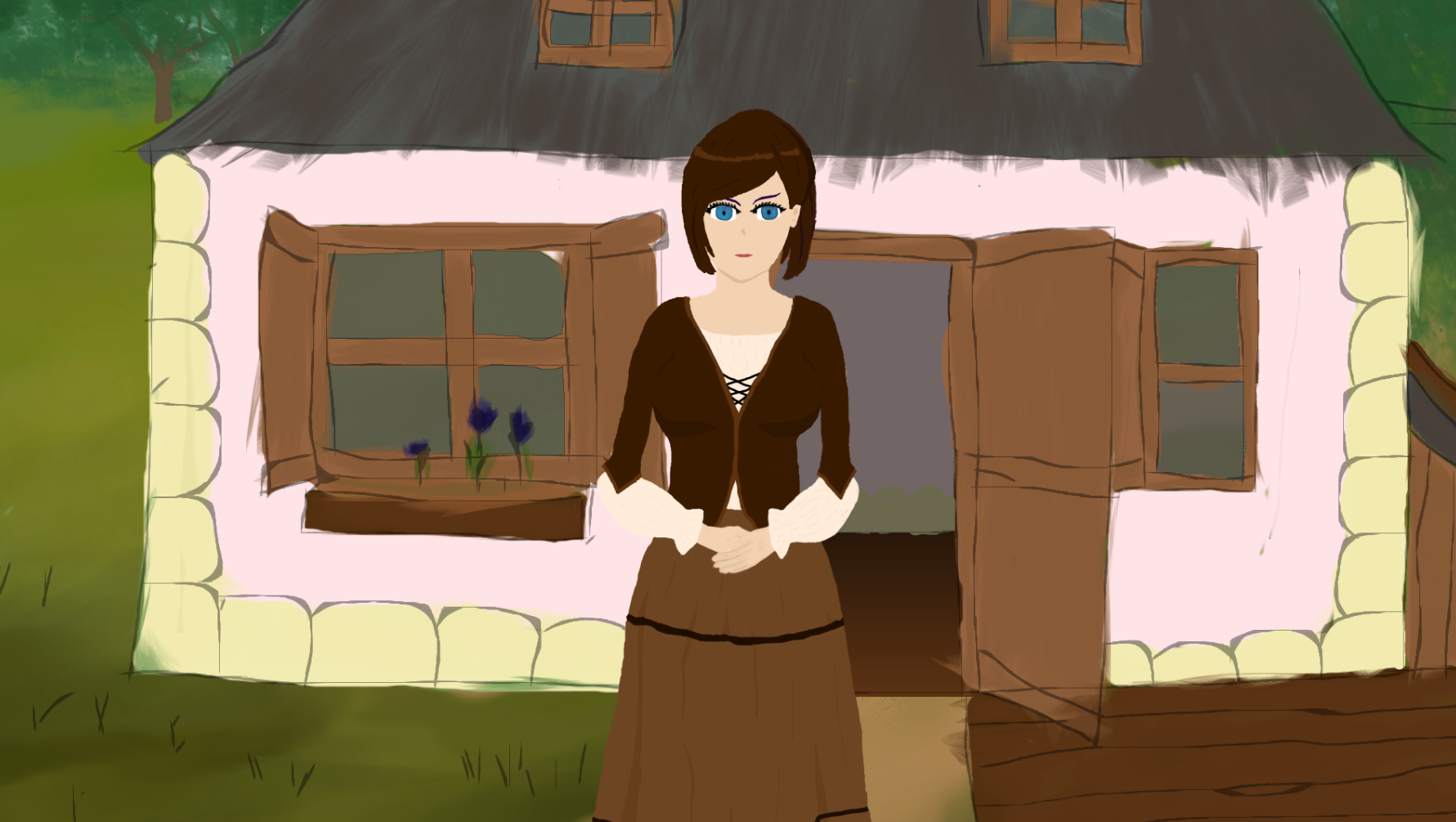 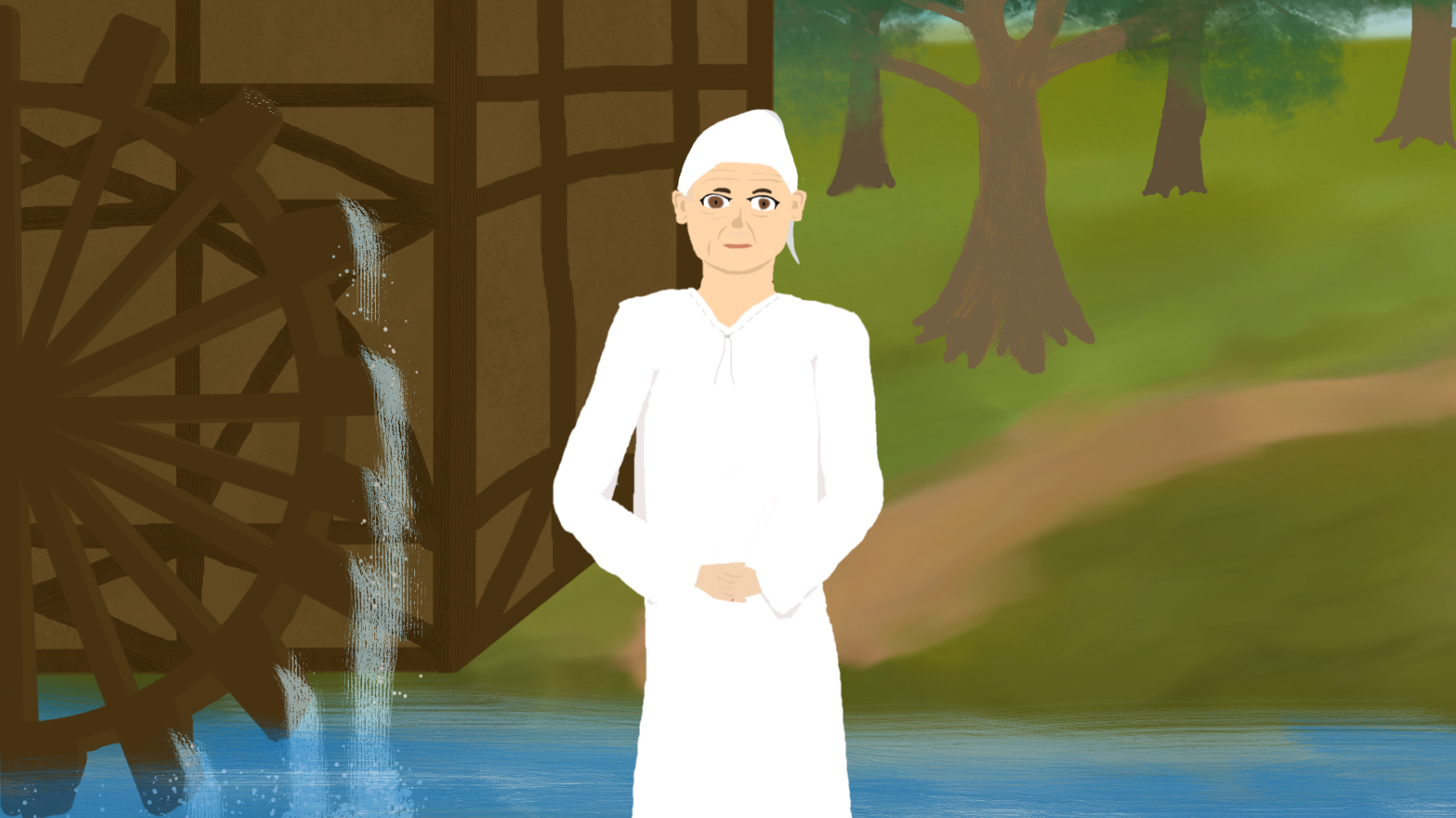 Create your own Hero

Attention: This game is still in its alpha phase. It is playable, but keep in mind that it is still in development and not nearly a finished product. Therefore the comment section is disabled for now. If you want to leave me any kind of feedback, please visit the discussion thread.

You play as a mighty Demon Lord, who has decided that he would like to create his own dungeon.

So, you start building halls and corridors, set traps for the poor fools who will enter the dungeon and convince goblins and other monsters that your dungeon is the perfect place for them to settle down. And there is that part of the dungeon, too where your private quarters are located and which can be expanded too. You might build a labratory to research magic potions, a forge to equip the monsters with better weapons or prison cells.

Meanwhile you have to worry about those troublesome adventurers, who are trying to beat your dungeon and get their share of the treasure. But if you manage to capture them you can emprison them, corrupt them and turn them into your loyal servants.

While the dungeon rapidly increases its size, so does the number of your followers and who might tell what will happen when the dungeon stops to satisfy your lust for power.