The High Priestess, symbol of the Goddess herself in the Confined Valley, has died, and the tribes must find her successor. Each of them must send a Candidate, a pure woman who just became of age, who will have to show talent for the arts of magic, combat, and love... And manages to get the others to accept her leadership. There's a lot in the works and I'm always open to suggestions, please send me your feedback. I hope you enjoy the game!

First of the human tribes to settle in the Valley, the Ashwalkers hail from an extense desertic region where they lived as craftsmen, mercenaries and travelling merchants. Their arrival to the Valley changed some of their customs: their battle techniques have turned into martial arts for exhibition and dance, and their crafts no longer focus as much on weaponry as they focus on toys. 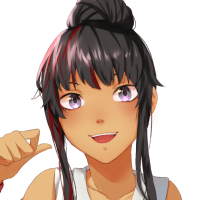 The Leirien are regarded as the first tribe of the Valley, eager to welcome all others. These beings often live in symbiosis with different kinds of plants, and use them to regulate their own organisms, produce hormones and aphrodisiacs and extract their magic. They consider their own leaders gardeners, who are expected to balance the needs and desires of those under their care to ensure everyone's happiness. 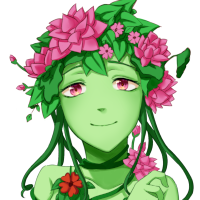 Ages ago, human shamans lived communion with nature as an integral part of their lives, to the point of turning themselves into beasts for extended periods of time. According to the Beastkin, these shamans were their ancestors. In recent times, this tribe is experiencing deep social changes and conflict. 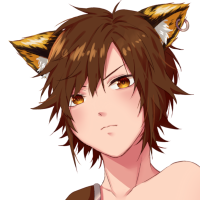 The Shapeshifters are creatures with the capacity of altering their own bodies to resemble different shapes and textures, to the point of being able to imitate someone else's aspect or even appear as completely different creatures, with great effort. This condition has led them to develop a culture where everyone uses their powers with large responsability. Or at least, most of them. 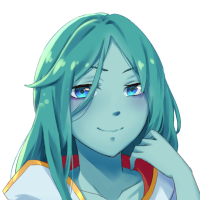 These peoples' bodies are closer to energy than they are to matter. This makes them exceptionally proficient at handling magic, but also very vulnerable to all of its effects. Their nature has led them to create a very strict culture where everyone is expected to fulfill their role. 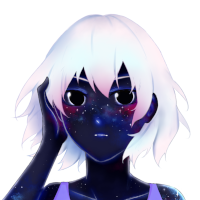 This tribe of humans was the last one to settle in the Valley, fleeing from a chaotic, dangerous world, and they still struggle to find their place among the rest. Much like you, their Candidate.

Good concept and start, but feels a bit grindy. Both the conversation and sex systems are rather slow-paced, and get repetitive after a bit, and the main gameplay loop feels a bit directionless.

Although this game is still in its beginning stages, it's off to an excellent start!  The characters are all very well written, each with their own distinct and enjoyable personalities.  The dynamic sex system is pretty intuitive, though it does seem to drag a bit at times when the NPCs don't feel like changing positions.  Use of magic is always a plus, so I look forward to seeing new spells and scrolls added in time.  Overall, I give this game a solid 8.5/10 for its beginning, and I look very forward to seeing what comes next!

Really interesting start. Strongly defined characters and such. Will watch the development for sure