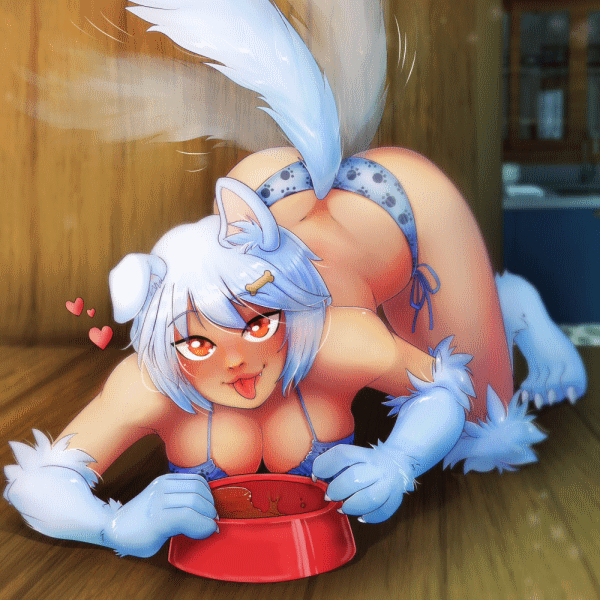 And if that doesn't convince you, check out these rave reviews:

"What's up man. Everything okay?"

"Shouldn't you be looking for a job?"

"We're worried about you."

And that's just from my friends!

About me (Bawdy Ink Slinger):

Earn items from monster girls or buy them from shops. Items can be sold, used in quests, or used in encounters to heal yourself or gain affection.

Just thought I'd post that this is much different than I expected from the title. I thought it was going to be a mindless resource clicker game, but there's actually a lot of little stories involved with each monster girl and other plot elements throughout. Lots of room to grow here, but definitely worth a shot. Don't be fooled by the title!

It's still early, but what's here so far is a genuine treat!  I enjoyed every moment of the demo, and I look forward to enjoying the full game!

I am not great at writing reviews but im going to attempt to for this. Bear in mind this is all my own opinion and that the version i played was the demo version.

Im going to start with the gameplay it is html so you are limited to pressing buttons but there is still a substantial amount of gameplay here after a very short tutorial which explains the mechanics. you first have to go to town to buy food for your first girl and then you are told how to raise affection. after raising affection for the first girl you are told to go and buy two more things and then the game opens up its exploration element where you can explore a forest which has different zones and different random encouters in those zones . also the encounters are different depending if you are alone or with a girl. the affection game at the moment is sadly quite easy as you just find the best one for each girl and spam it but one thing i will massively give credit to for the author is that they are massivly open to ideas and there is a discord where they and others have already discussed possibly changing it . At the moment transformation is not the main focus but the scene that is there is extremly well done in my opinion and the author has expressed intrest in possibly doing more so heres hoping. the transformation scenes is also readily available as soon as the tutorial section is done and is available in the demo . another prop i am going to give the author is that they almost instantly responded to my bug report and the bug was fixed in a very quick time .

Overall things to bear in mind is that this is fairly early in development i believe and there isnt a massive amount there but what is there is a great solid core with large amounts of potential and personally one of the hottest transformations i have read. the small amount of art that is there is also great . I would definetly reccomend checking this game out and keeping an eye on it for the future as i beleive this could turn into a great game and possibly among the best of this site.