Embark on an epic journey to become the best and sexiest of the The Mistress's minions!

Thank you for checking out Imparagon! Of course, this game is more than a little bit lewd (I believe there's a grand total of 3 articles of clothing shared between the main cast). In order to enjoy responsibly, please only continue if you are over 18! If you like the game, please consider supporting it by donating, providing critique, or spreading the word! I've had a blast working on this project, and I hope you enjoy it just as much as I do! Have a wonderful time!

This game is still in development, and it's slow going since I'm primarily working on my own. The first pass of art for this game is mostly completed. I'm only really missing the writing half, so if you know anybody who would be willing to contribute some raunchy TF writing, send em my way!

Three Imps embark on a quest to find new forms for themselves in order to win the popularity contest for their Mistresses affections! 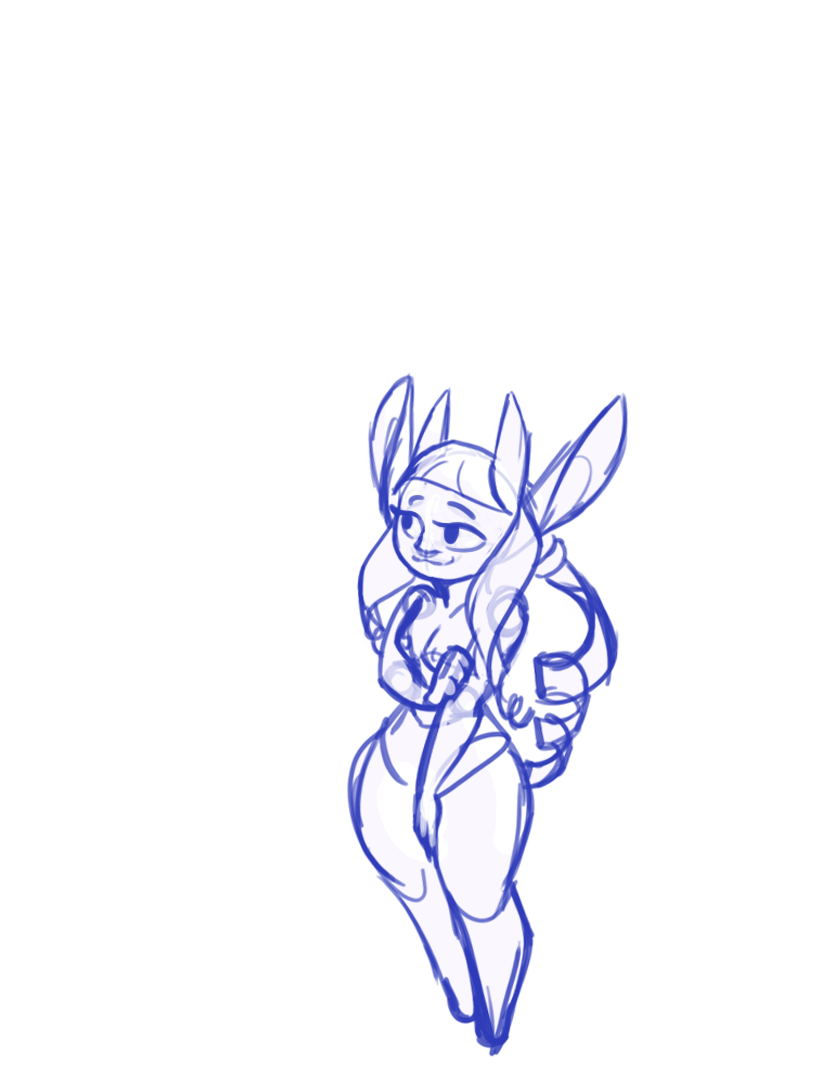 Mundera is our super cute main character. She is (like most imps) incredibly dedicated to her summoner, who she knows as “The Mistress”. Average in every way, this little miss has struggled to grasp the limelight her whole life. This struggle has led to many failures, meaning she is ostracized by her peers. She's not really antisocial, but she's learned to avoid her peers on account of their rather obnoxious gossip. As such, she's become quite the bookworm, drawn to stories of adventures she's not able to have. By default, she is super eager to take risks. Unfortunately she's never backed a successful horse before, so her self confidence could use a boost. 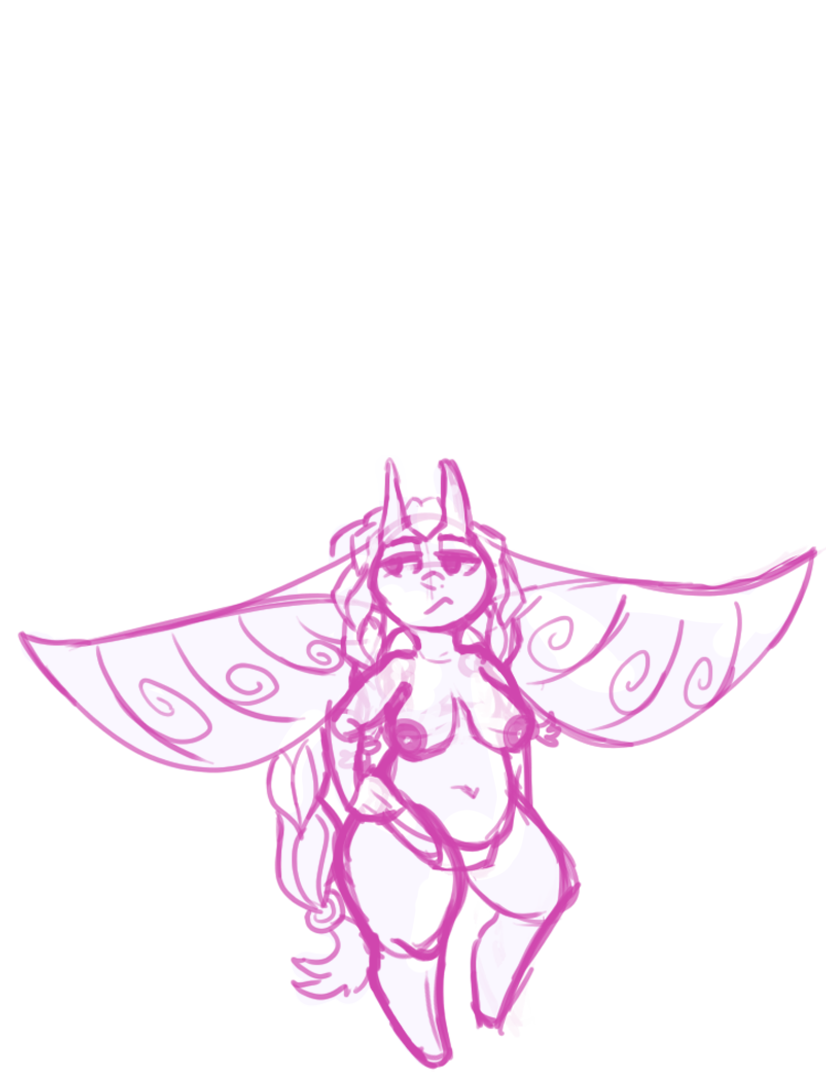 Loria is our sassy companion. Armed with incredibly sensitive hearing, Loria was once the queen of lair gossip. That is until the social attention became too much for the strained introvert. With disdain she retreated into the library in an attempt to isolate herself. She was lonely for quite a while, that is until Mundera relegated herself to the library as well. The two quickly bonded over their shared pool of literature, and loria got to know Mundera. With her hearing, she discovered that the gossip surrounding Mundera actually outweighed her own, and that sparked a protective impulse towards the younger imp. Loria wants to help Mundera through the most judgemental point of the year (assessment week) by allowing her to experience the adventure she's always dreamed of. During the adventure, Loria will always let Mundera take the lead, its her adventure afterall. Loria is just there to make sure she doesn't get hurt. 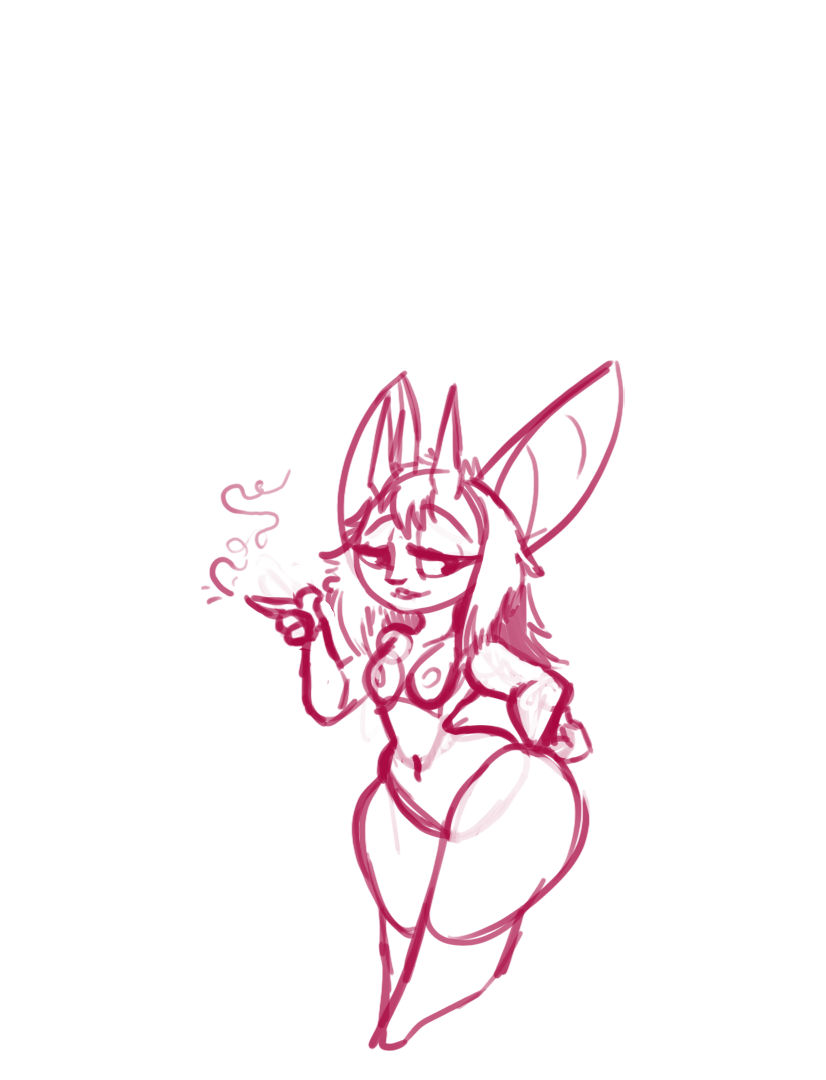 Sylvie is our unintended tag-along. As the youngest of the three imps, she is still immensely involved in the imp social structure. She's claimed herself a rather high seat thanks to her rare skin and eye color (she's an albino), and her meager innate magic. A former bully to the two book worms, she is often opposed to working as a team. Hot headed, and inexperienced, she is bound to get herself into trouble. The time limit to return home is the most pressing for her, since she is a front runner for winning the imparagon competition even without any tfs. For the same reason, she is more likely to react negatively to transformations initially.