If you liked this demo, subscribe to my patreon for the full version: 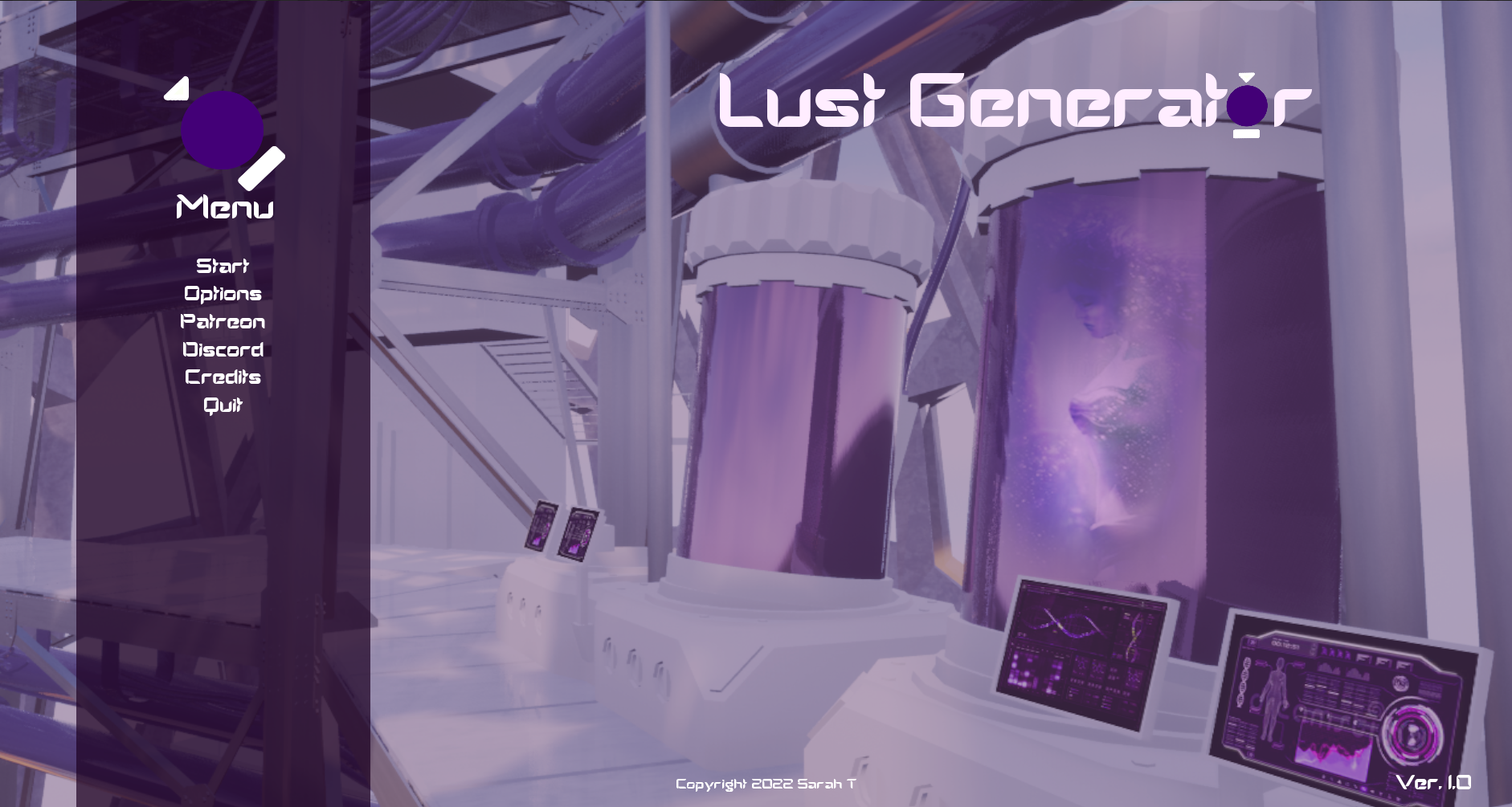 A VR Title that isn't

To be clear, I've played quite a few VR porn titles, some are good, others are little more than a virtual doll design sim, this falls into neither camp. At BEST this game is a potential porn clip viewer with an odd minigame feature to allow you a chance at a random video, at worst this is an utterly unplayable minigame made by someone who fundamentally understands the bare minimum of game design. Despite having rudimentary input from the mouse there's no instructions on how to spin the sphere, what the loss/gain of any items means within terms of the game, what the link is, the player is told nothing and just dropped into this strange thing with no context whatsoever as to WHAT you're supposed to do. For a game that's been published here to push folks to your patreon to further support you in your projects, you couldn't have put a worse foot forward to try and draw attention, while initial screenshots look promising you have nothing to draw the player to and if the intent behind this game is to give players a sort of hypno treatment to themselves (something I highly suspect with this having a VR tie in feature) that's probably the worst idea I've heard in a long time. You're tagged under a LOT of tags here so a lot of folks are seeing this, if you want my take, take the loss, release the current version of the game that you have NOW on your patreon to the public if you want people to get interested. At best what you currently have is a giant glowy ball with symbols that mean nothing to potential players, and essentially an annoyed potential playerbase if you just gave us even the barebones idea of WHAT we should be doing here.

I spinned the 'ball' 3 times and then you cant play anymore because it's a demo. Nothing happened, literally nothing. Honestly can't call this a game yet. Will check it out when it has content.

No TF in here, I wonder why it even has an entry.

In a Demo - the devloper should include enough info for you to get some basic idea of what the game is and what the game play will ential. It doesn't need to be fleshed out and content is generally minimal.  In this submission, there is not enough gameplay/information/directions to know what this game will entail.  Spinning something a few times with no other instructions or gameplay is not something I want to waste time with.  Considering how hefty the game file is without any real gameplay I won't be keeping this game.

Advice for gameplayers - wait until there is more from this developer.

Advice for the developer - give us something for us to sink out teeth into.  Right now based on your demo I can't see any story, gameplay, instructions on what to do, or any world building.  Right now your game isn't worth the download.  However there are some elements that make me think this COULD be a great game. Keep working on it.

I tried the demo, but there is not enough here to understand how the game works.  You get ~5 spins of a large sphere - think a D100 kind of sphere. Each of them has an icon, but the icon meanings are not clear at all.  The game takes up a ton of disc space - I don't think what is here is worth the download yet.