The Desire of the Amazons 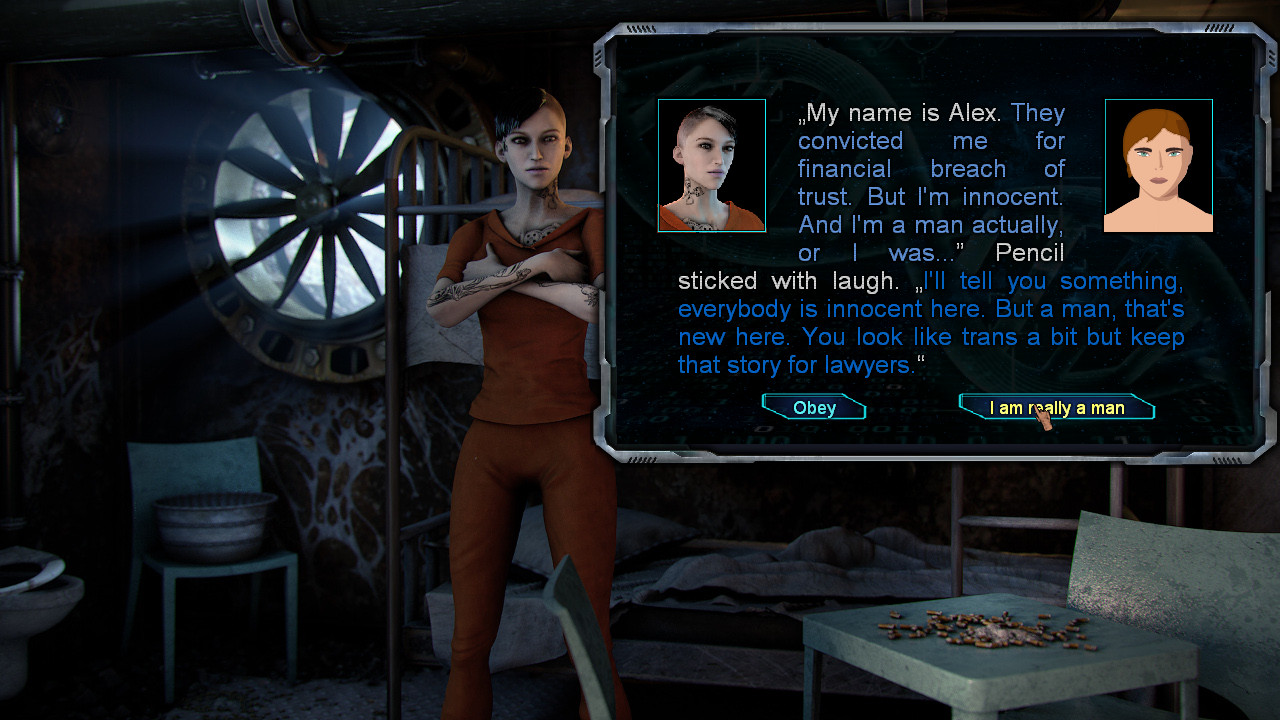 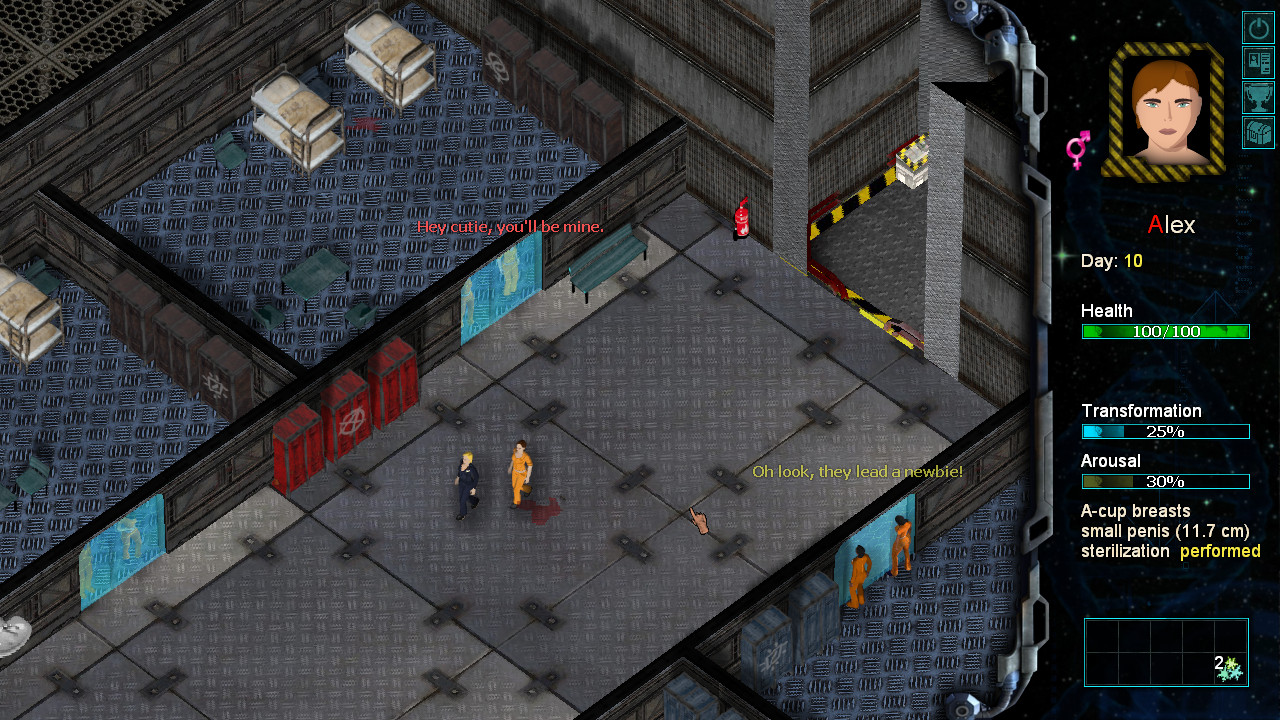 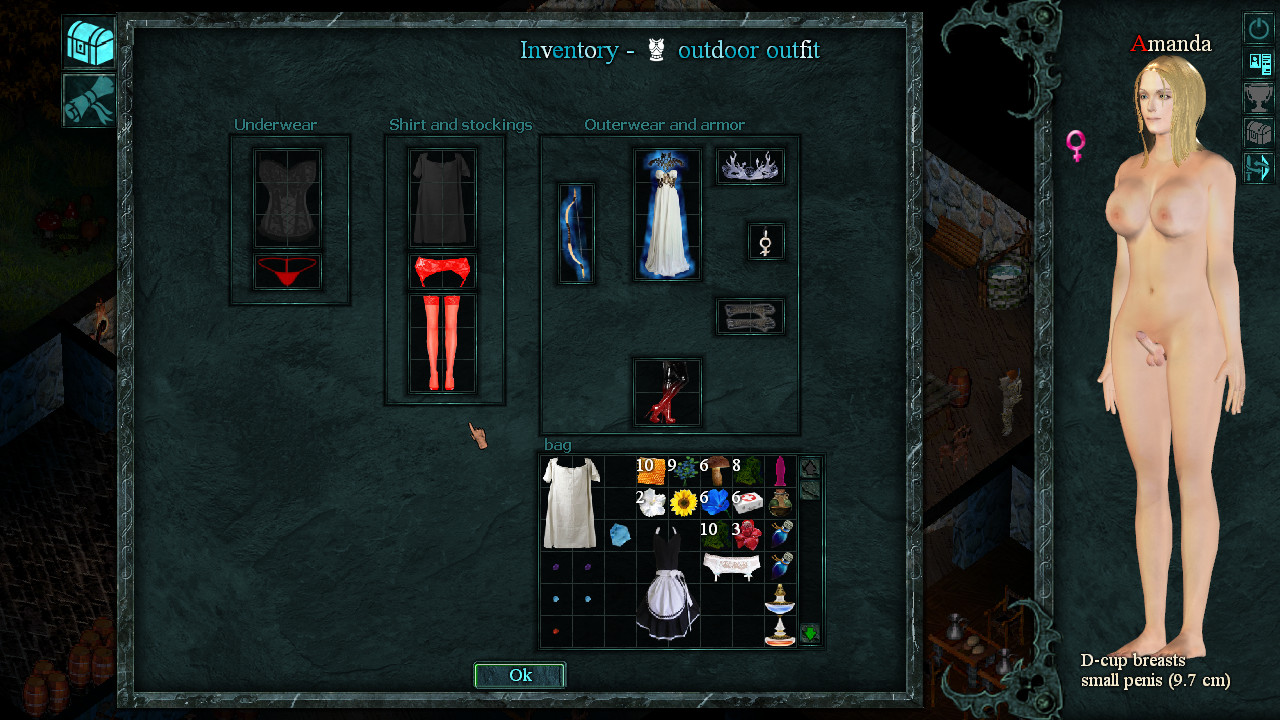 I thank all the players, especially the Patrons.

Instructions to play the game and characters:

1) The love of lesbian vampires

Carmilla – Your aunt Carmilla invites you to her manor. She bites you and you change to a vampire.

Medea – Succubae, demonic vampire, who longs more for blood than sex. She has horns, demonic tail and wings. She likes sex and dancing. She‘ll help you if you dance for her. She can increase your health, pause your transition to a vampire or increase your seductiveness. If you’ll kiss her or have sex with her, you’ll become succubae too.

Buffy – vampire slayer. She can help you turn away or delay your transition. If you have seducing more than 10, you can have sex with her. It is possible to change her to a vampire.

Cassandra – your mistress, who you promised to serve to. She sets you tasks, you get a wage, food and a place to sleep. If you do the task badly or if you answer back, you’ll be punished. But if you behave well, Cassandra suggests you to have sex with another Amazon, who wants to get pregnant, because you are the only man in the forest. Cassandra also teaches you how to make magical potions and later she suggests you transform into a woman and change your name. If you don’t behave yourself, Cassandra makes you a maid.

Dandelion – You’ll find her in dungeon, blueberry forest, if you are already at least 20% transitioned to woman. Dandelion hasn’t been Amazon since her birth. She ran to Amazons when the soldiers raped her. She likes to talk about girly things. She makes you see Amazons in a different way. She helps you with housework and teaches you how to dress and how to shave your pubic hair.

Xenia (optional shemale story) – she’s Amazon who, like other Amazons, hasn’t seen any man before. She’s lesbian and like others, she disrespects men. Xenia feels she’s different. She doesn’t like man, but she would like to touch a penis. Xenia lives in a village with other Amazons and she doesn’t want to talk to you at first, you have to have at least A breasts and penis. One day Xenia finds out that she wants to have a penis too. You can make a potion called Centauri wine, made of mushroom and blue flower, for her, she will have her own penis and she’ll become a shemale. Later she’ll want a body oil, made from sunflowers and white flower.

One night, at the time of your 40% transiton to a woman, the forest fire starts. It’s compulsory mission. You have to firefight with Cassandra to save Amazons. Since you’ll have saved Amazons, they will recpect you.

Great Game and it gets better and better with each update

well written and with beautyfull art

The Tf can be fast or slow, the player decides with his/her actions

a lot of things must be changed, in the first story, hit detection worked poorely and ennemy's speed are too fast. Level to big and no hint for orientation.

Second game, a little too répétive

I played this game some times now and i have to say the mechanics are really nice for a free game. Ok, the translation is...very basic, but the author is putting the right mood into his words.

The only thing i don't like is the time pressure. Why in hell can't i just explore the game without watching the time limit?

Remove that and the game will be much more fun!

thanks and keep up the good work!

TF Runner has come a long way, and improved greatly. Though the english translations may not be perfect, he conveys the feelings and meaning of the stories very well. Add the fact that the game itself runs much better now thanks to his work, I have to recommend this game highly as one of the better, more 'Complete' games on this site.  Thank you Sicco.

I was kind of okay with this game until I hit a pay gate for breast growth.

Graphics are very much in the style of Avernum and it's ilk.  You can only control your character with the arrow keys and attack with Ctrl, but you still need to use the mouse for various things.  I do not have three hands.  WASD is default for a reason.