Come sail the Pirate's Fate! Experience the twists and turns of Mila\'s emotional journey as a member of the Dread Pirates. Prepare yourself for an intense visual novel experience featuring mirth, action, romance, philosophy and many transformations, with over three hundred choices within its branching plot paths. Can you protect everyone you care about? Can you collect all the coins, scattered to the ends of the Earth? Can you complete the journey without losing yourself in the process?

Here is a lets play of one of the game's 8 paths.

Story
In The Pirate\'s Fate, you play as Mila, the newest member of the Dread Pirates. You’ll navigate stormy seas, seedy saloons, and monstrous coves in search of loot. And be warned: you aren’t the only pirates seeking this treasure!

Choices matter
The choices you make alter Mila, the crew, and the story itself. Different plotlines and romances will become available depending on the paths you choose to take. Each plot path changes the relationship dynamics and the composition of your crew, as well as your place within it. Will you become a ruthless, cunning captain, or a diplomatic, peacemaking conciliator?

Your actions will transform the crew, literally
The magical treasure that the Dread Pirates seek is a set of coins that can transform whoever holds them; to let them “become what they seek.\" They might change in age, appearance, gender, personality, and species—and even rewrite their own past! There are over thirty-five unique transformations among the main cast, many of which showcase non-traditional body types and presentations.

Diverse Relationships
There are many ways to fall in love in The Pirate’s Fate. You can even fall for the same character in different ways, depending on the choices you’ve made, the way the story unfolds, and the sorts of transformations you’ve experienced. There are over forty different romance paths, representing a variety of relationships, including many across the LGBT spectrum.


The magical treasure that the Dread Pirates seek are a set of coins that can transform whoever holds them; to let them “become what they seek”. They might change in age, gender, personality, and species—and even rewrite their own past! There’s over thirty-five unique transformations among the main cast, many of which showcase non-traditional body types and presentations.

Just as in real life, there’s many ways to fall in love in The Pirate’s Fate. You can even approach the same character in different ways, depending on the choices you’ve made, the way the story unfolds, and the sorts of transformations you’ve encountered. 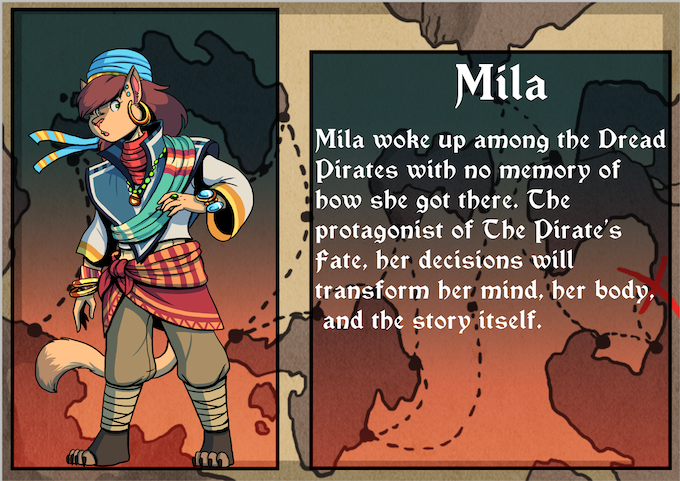 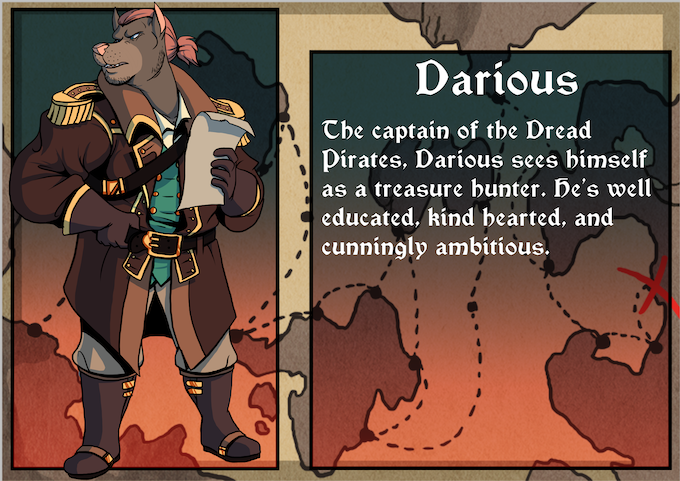 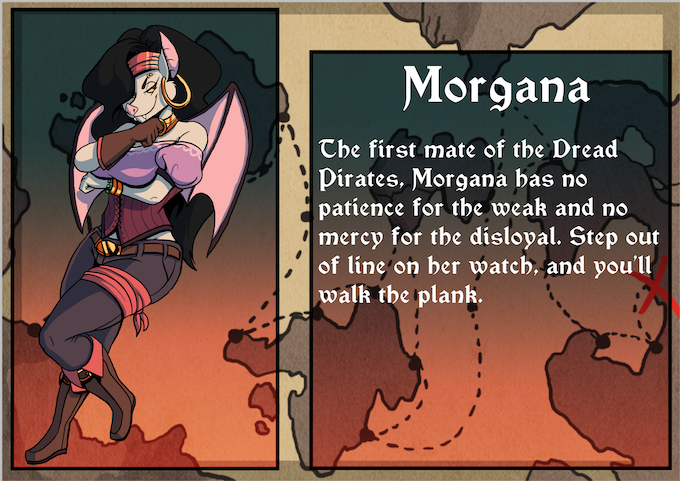 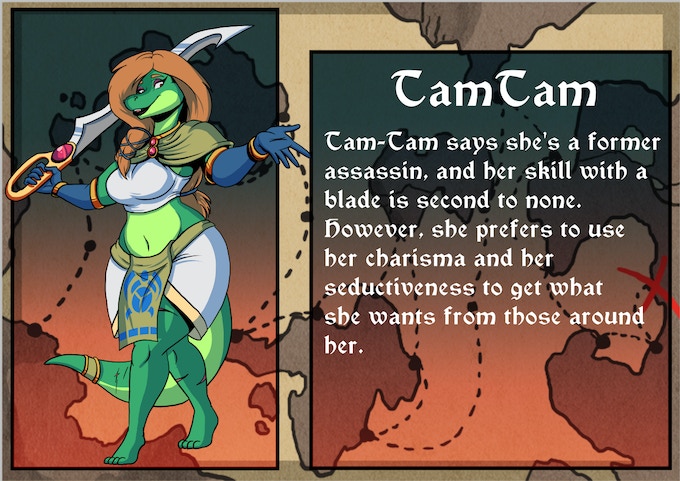 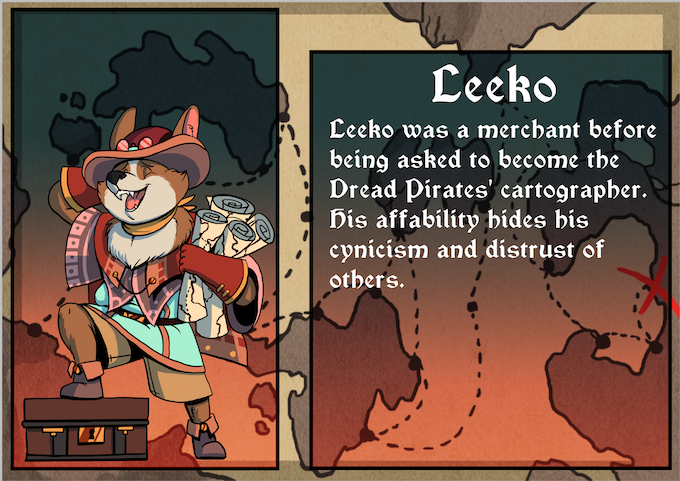 Thanks for all the feedback! Re:babyluka21 there is age regression from adult to teen, which is a very detailed and impactful story arc, but there no age regression beyond that. Sorry.

haven't played it so can't give my honest opinion yet, though will state it looks like a lot of hard work went into the artwork alone, and being on steam, positive it's good for what it is :D. Out of curiosity before I consider buying/playnig it, does it have age regression in it? I don't mean those stupid minor ones from like "adult to teen" or even teen to pre-teen (like 9-12), i mean full AR to either a toddler or a baby. It's hard as heck finding any good ar games these days so if it does, i'll definitely be one to buy it!

This is a very professionally made VN, with lots of great art and decently compelling writing. As a game, I have no problems with it. Lots of endings, lots of choices.

In terms of transformation, I can't help but wish for more variety. Weight gain/muscle gain are the rule of the day here. I found two instances of TG, and one instance of species change that didn't involve weight gain. There's a touch of mental changes here and there. Now, WG isn't a [i]turn off[/i] but it's not my preferred cup of tea. If weight gain is a turn off, don't buy this. Hell, if you want anything but weight gain, probably don't buy this.

The story is pretty fun. Furries aren't my thing, but that was fine here because the characters are actual characters, not just anthropomorphized animal stereotypes. Morgana is best girl. That said, there's a few typos here and there. There's also one instance where the writing sorta derails itself into a long tirade about beauty standards. Not that those discussions aren't important, but c'mon, if I'm playing this game I clearly don't subscribe to the traditional standards of attractiveness.

I halfway regret my purchase. I made the assumption that there'd be more generalized TF content, but, looking back, it should've been pretty clear that weight gain and musle-growth would be the mainstay. Maybe I was too optimistic.

This isn't even really criticism - it isn't the creator's fault that this wasn't to my exact tastes. But damn, I feel like selling this as a TF game is almost false advertising given the total dominance of one kind of TF.

TL:DR
If you like weight gain and muscle growth, buy this.

If those things turn you off, don't buy this.

If you're looking for other transformations, maybe wait for a sale.

I bought the game, played it for an hour and then returned it. Its a good game but thats not what I'm here for. I'd rate it pg or pg-13 through most of it. None of the Romance options I was offered were really compelling. Art is 10/10. Story Depth is 8/10.  Concept is good, Mechanics are good.