You are currently able to create your first character and play through the introduction. After the introduction, you will enter free-roaming, where you can go around the school and meet other players and discover spells, items, and crafting methods.

From Monday to Friday you can attend classes during the day, where you will have a chance to meet three of the ten professors at the academy.

With this update the game has received a major overhaul to PvP combat, in order to make the game more balanced and engaging for players! Spells can now be regenerated during encounters and the spell stat has been made viable for competitive combat; combat has been made faster and recovering from combat has been made easier; Mind health now acts as a shield that protects body health, in order to make it easier to invest into health stats; Lust, a new type of health and status has been introduced to the game.
Furthermore, all teachers have gotten a visual upgrade and the Ward now has a background, meaning there are no more missing backgrounds in the game!

You can see the full patch notes on our Discord server at https://discord.gg/battlemageroyal 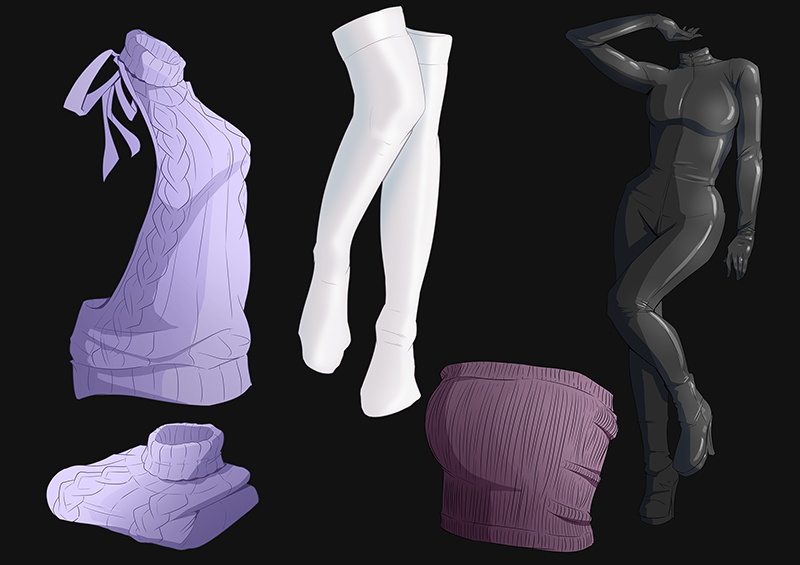 Features on the horizon

A proper trading system between players and shops

More things that can happen while exploring the campus

You enroll at the Mage Academy of Transmutation and Alteration, a school specialized in the perverted and deprived uses of magic. You are shown around by another student for your first day, where you learn about the different locations on campus and what to watch out for, but by the end of the day, you will have to look out for yourself.

It's a harsh school, where the strong raise to become battle mages and the weak become their playthings. No matter which group you fall into, there is a place for you at the academy, and you may find that your appropriate place in life is much different from what you set out to become!

You can see the full patch notes on our Discord server at https://discord.gg/G2QWuEE

This game is fun and has a spirited rp community.

Visually pleasing and a lot of promise.

What is there feels like it has been thorougly considered and designed around a particular vision.

However there are cons.

Cheif among them is that it needs an even larger community. The game its self acts more like a frame work for creating your own content (at least right now) than perhaps being a source of content itself. Its very community/ player reliant. The game would benefit tremendously just from having more people tbh.

This brings me to the second two issues.

First, Until the most recent update there were at least some shenanigans and trouble you could get into just in the process of your grind (which there is a lot of) that was removed for presumably technical reasons that made the game worth messing with even if you didnt run into other players. There wasnt a lot, but it was there, and it was very good. I beleive this is key to attracting and retaining new players, and thus should be a priority of the dev's to not only reimplement but add to.  As it stands the game play loop is grind grind grind, or check and see if you run into any players, and log out when you dont. Which means that people who could be playing are not because they have nothing to do without other players and there is nothing keeping other players on during the down time.

The second issue is the games battle system. Its a decent system. But lacks a clear feeling of victory or loss. There are also no real penalties or rewards for battle and thus no real incentive to do so. Its a pvp game that is decidedly lacking in the 'vs' part. Because of this and the prevalence of subs in the community, there are people who are actually trying to lose, which honestly takes all the fun out of the pvp hybridised with roleplay design of the game.

Next topic are the classes. Related to my first issue there used to be consequences to performing poorly in the classes. These were fun and should comeback. However considering the setting is a school, i think it would be neat if a system were implemented for taking classes alongside other players. This would be good as a premise for more content, and replayable content while also creating conditions for legitimate pvp with legitimate consequences and rewards.

All in all, its a decent foundation for a game And an amazing environment for roleplay with other real people who share your fetishes and ideas. Its fun and in spite of its flaws ive sunk a lot of time into the game and would gladly sink plenty more into it once there is a bit more to do. Ive also met and had fun with a few people through it and i think thats one of the things that really sets it apart. I look forward to future updates and Happily encourage others to give the game a shot.

An online game that requires you to create an account and all... Not exactly my cup of tea.

If there were a singleplayer option with some generic NPCs like a sub, dom, etc, that would be better for me personally, but again, that's just my sujective view.

Game definitely needs a walkthrough or at least a hints menu and tutorial. Other than that I do like the way it is going. Keep up the excellent work.

This one's off to a pretty good start.  Right now, it's largely dependent on player interaction, so if you're not the social type, consider looking elsewhere.  Otherwise, I always look forward to seeing what's to come in this game!

The game is still incomplete, but I like the foundation and some elements it has. Various types of tf, and most have fun descriptions that come along with them.

I do have some issues with the user experience, though, especially with the enchanting and inventory. Many of the controls are fairly unintuitive, and took me about an hour into playing to, by chance, figure out the finer mechanics. A proper tutorial page or something would have been great.