Guilty Force: Wish of the Colony
by DarkExecutor

Guilty Force is a blend of both classic western and anime influences that bring a fresh look to a familiar genre, inspired by media both new and classic, such as Deus Ex, Mass Effect and more! 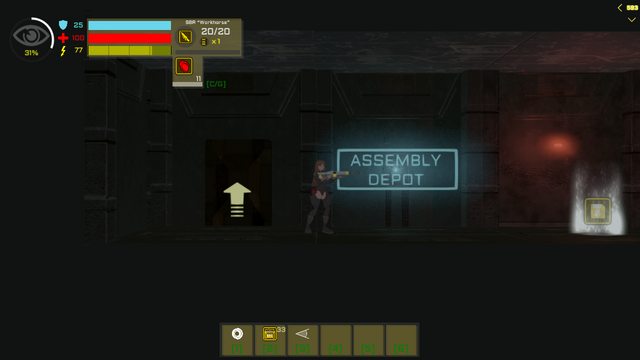 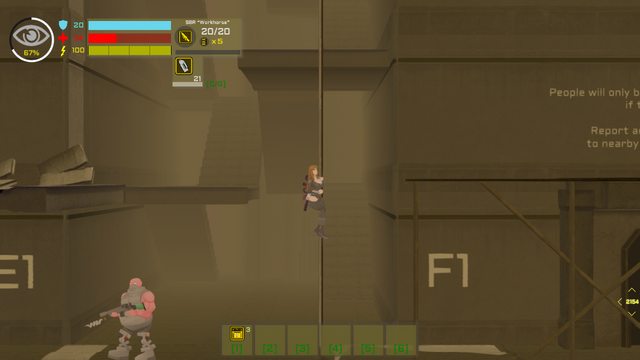 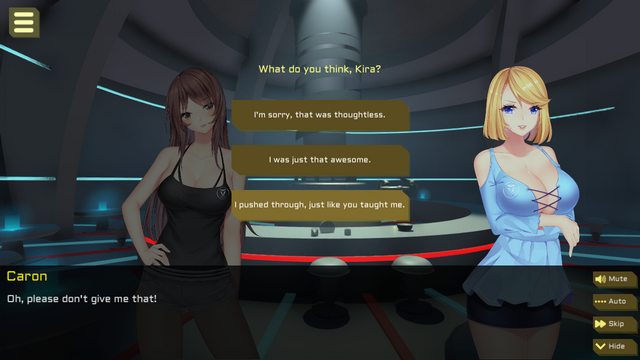 The year is 22XX.
Humanity vastly expanded across the solar system.
Thousands of scientists are working to create interstellar engines, but none of them have succeeded.
Impatient humanity decided to look inwardly, into their bodies.
The implants promised a transhumanist golden age, but instead, humanity gained something far different.

After many conflicts, corporations and governments created a hybrid structure to police the entire Solar System.
Some territories still belong to corporations, some merely partially corp-controlled.
Technologies advance, but rich and poor remain the same.
One mystery remained that each corporation and the new government wished to solve:
How can more upgrade implants be added to the human body?
Unethical experiments were conducted, but animal and male subjects perished or went insane...
The female subjects, however...
Who would predict that the modern posthuman being would be purely of Venus?
The enhancement of their nervous system's bandwidth and capabilities allowed to install major upgrades without any significant consequences.
The government created a specialized agency, consisting mostly of women, undertaking operations that require stealth, speed, and disproportional power.
The primary goal was to put the enhancement suites to the test.
They earned the name... 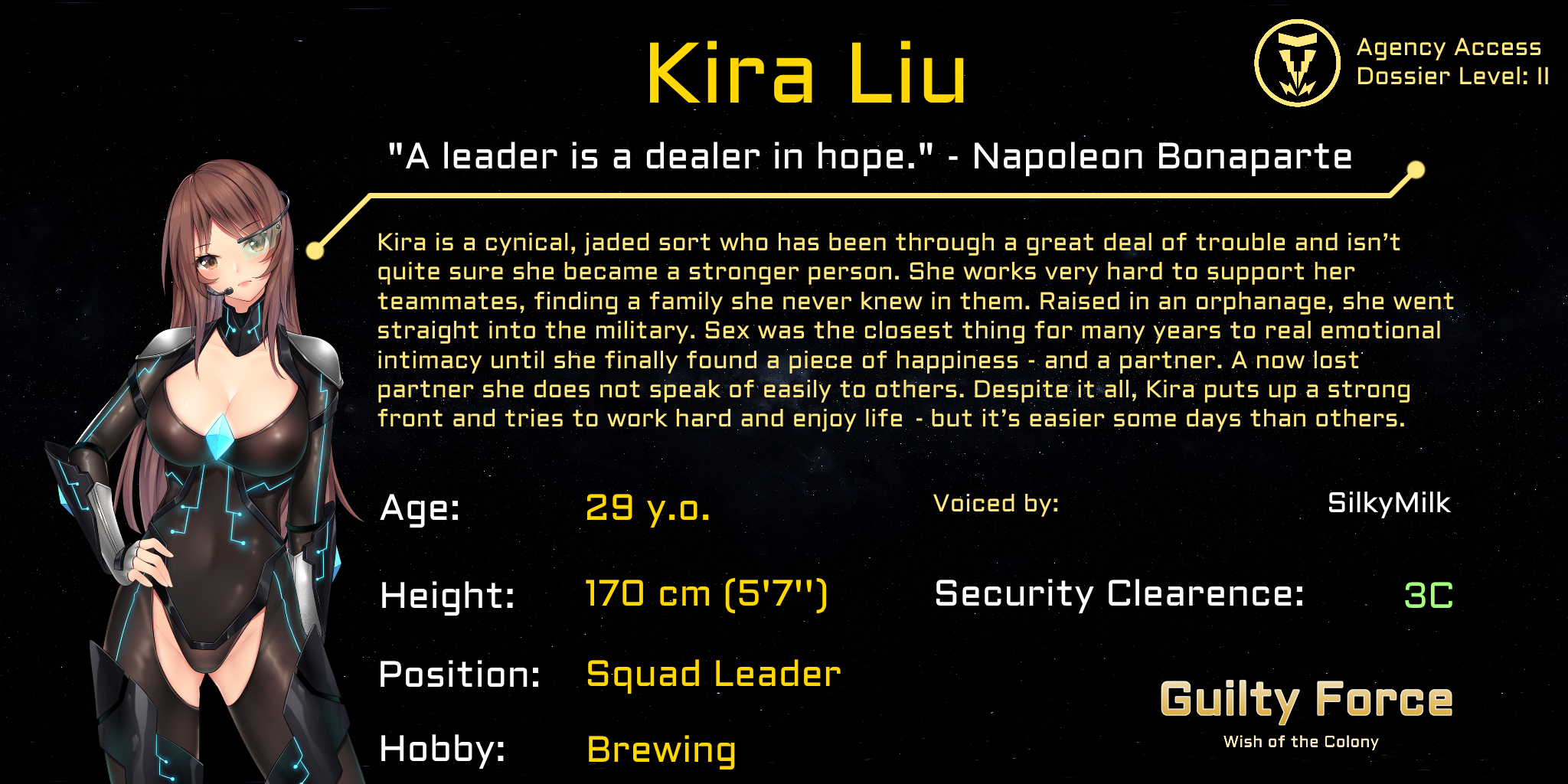 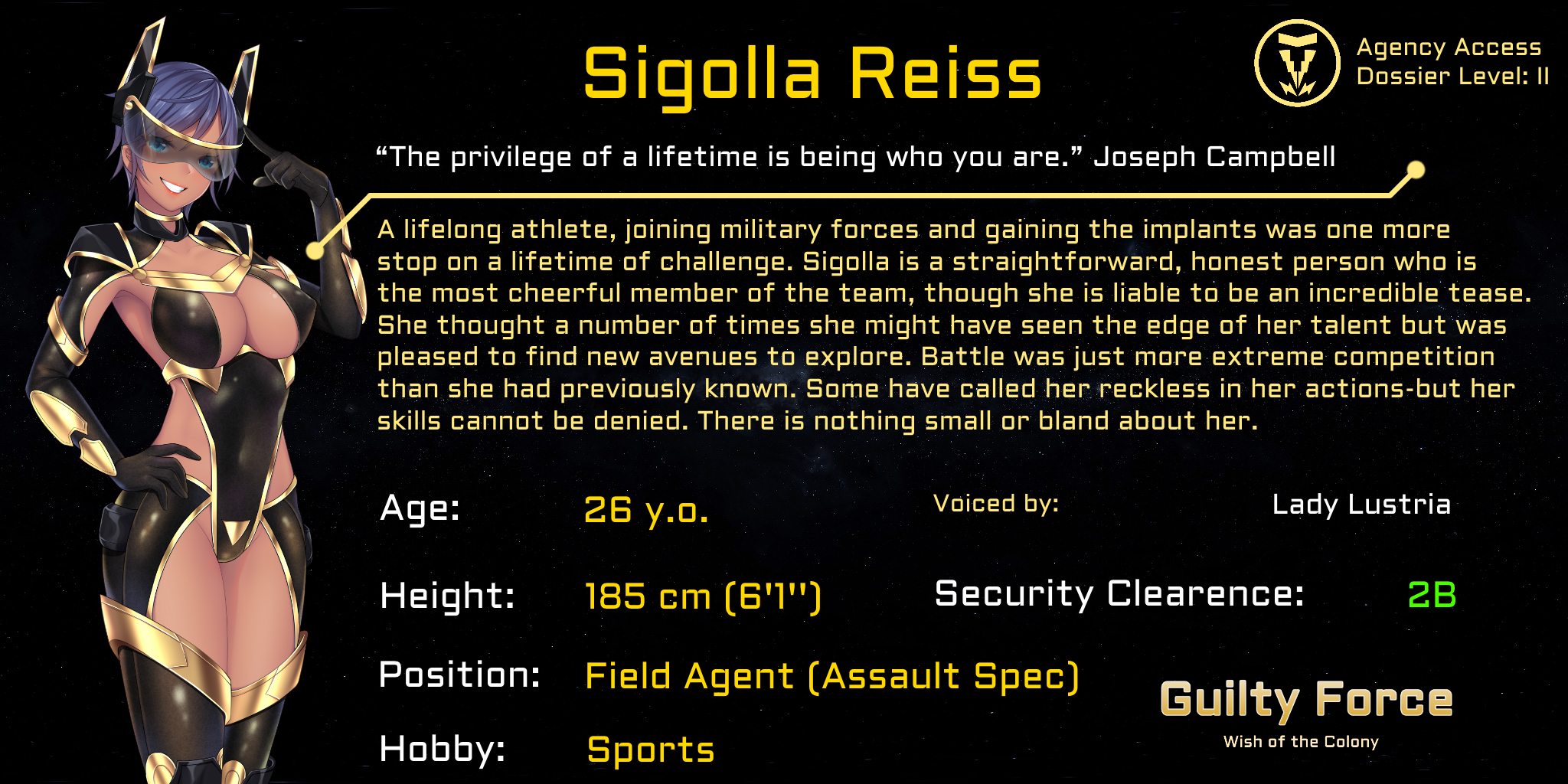 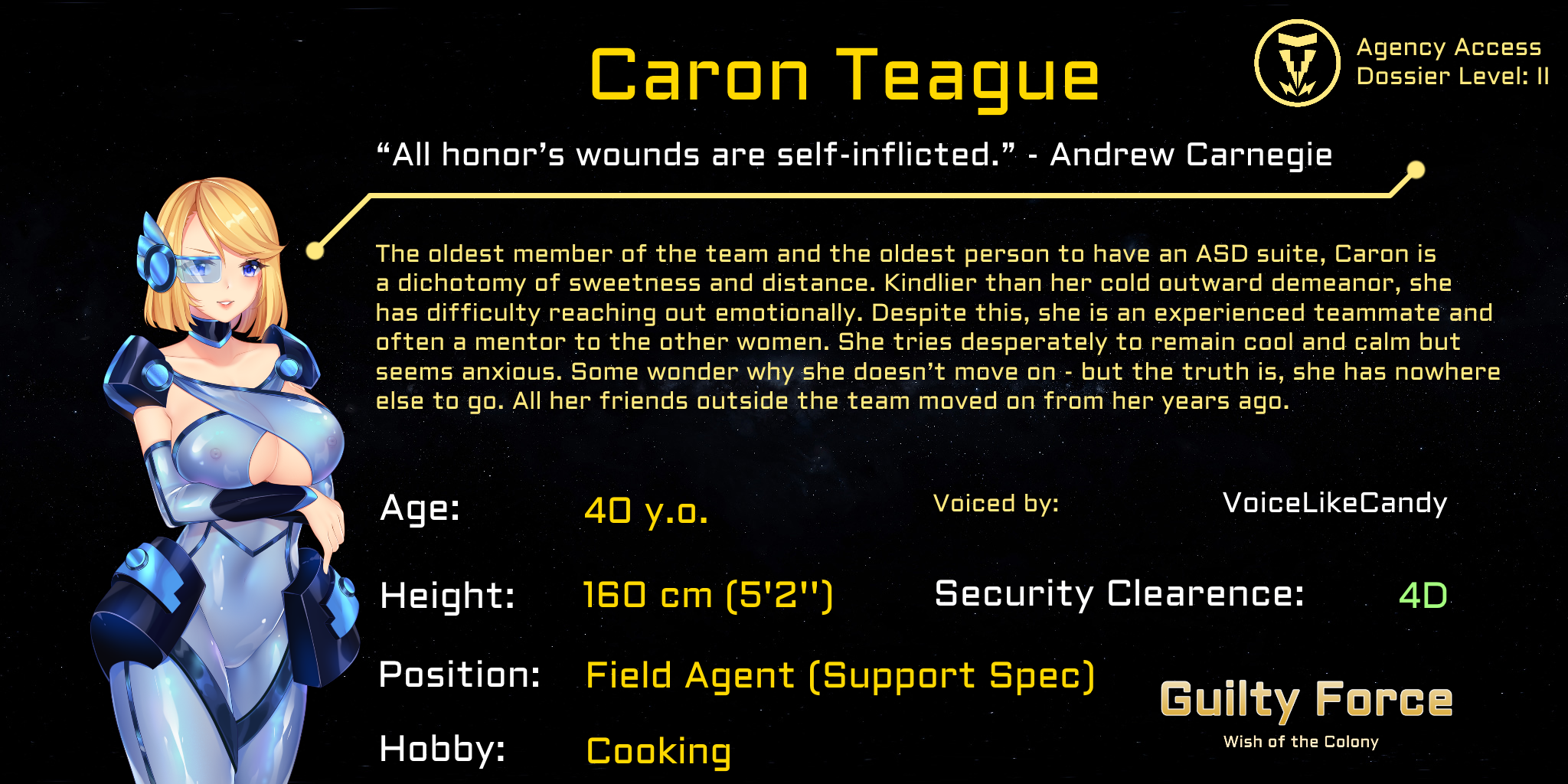 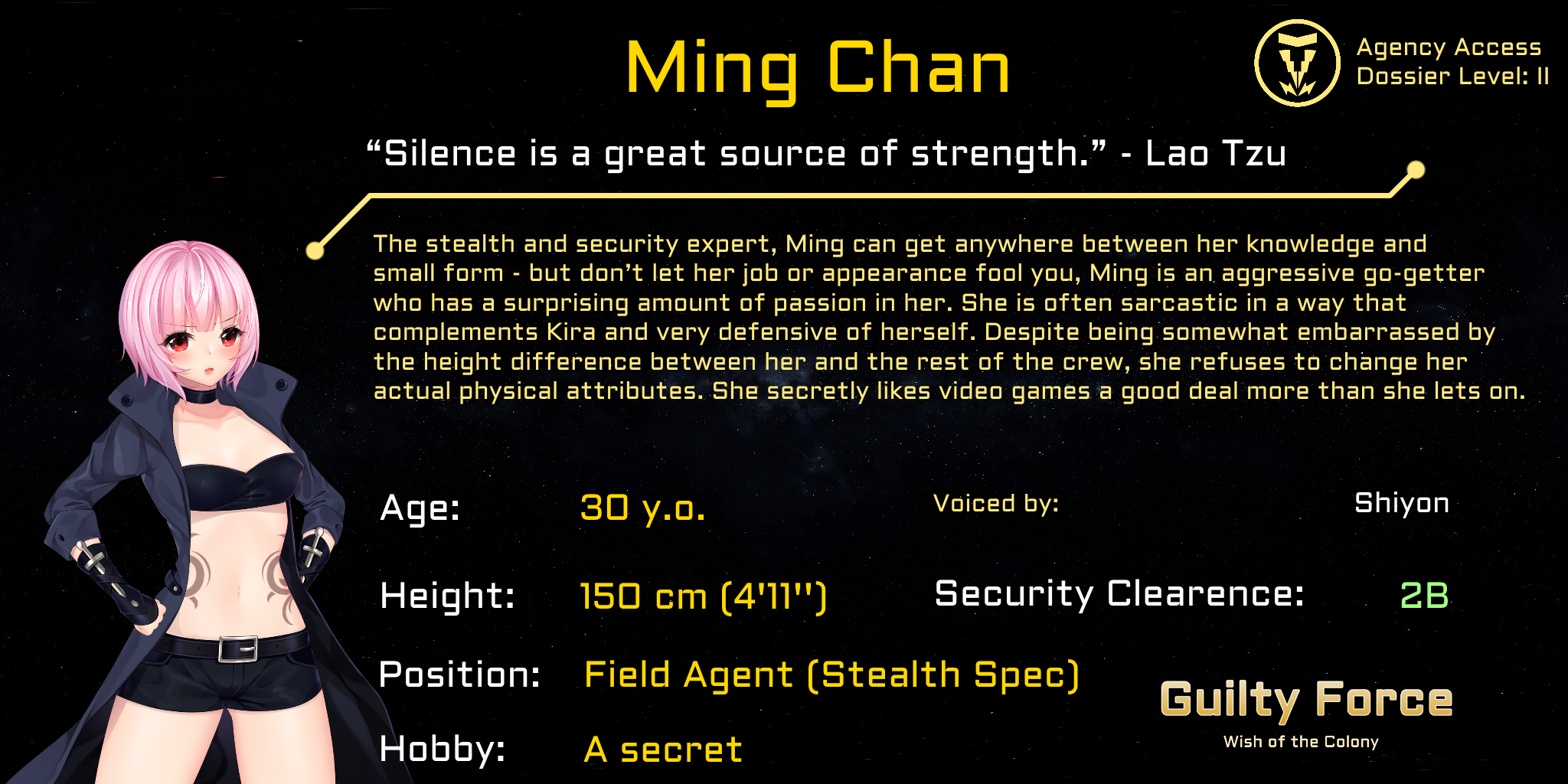 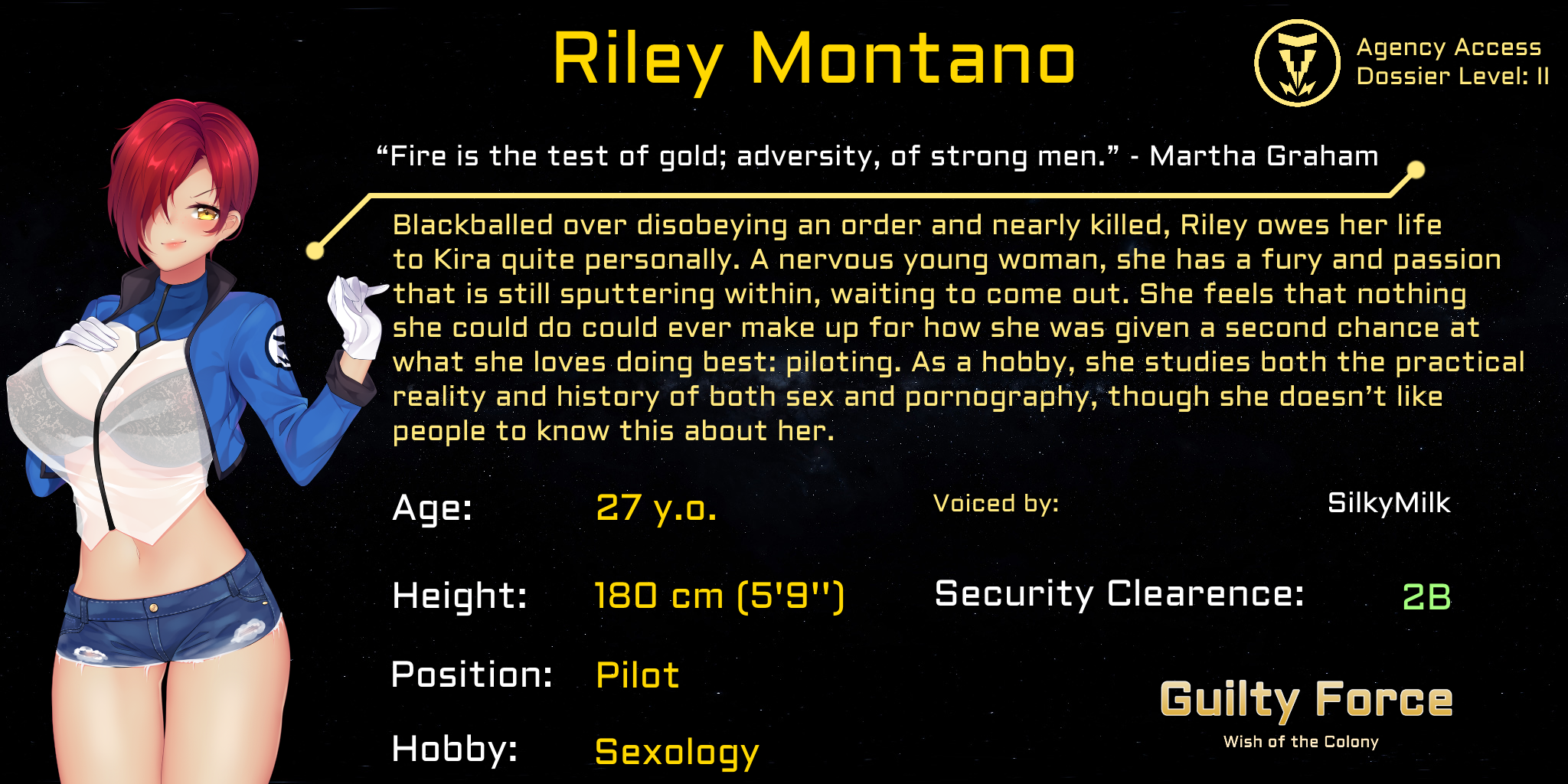 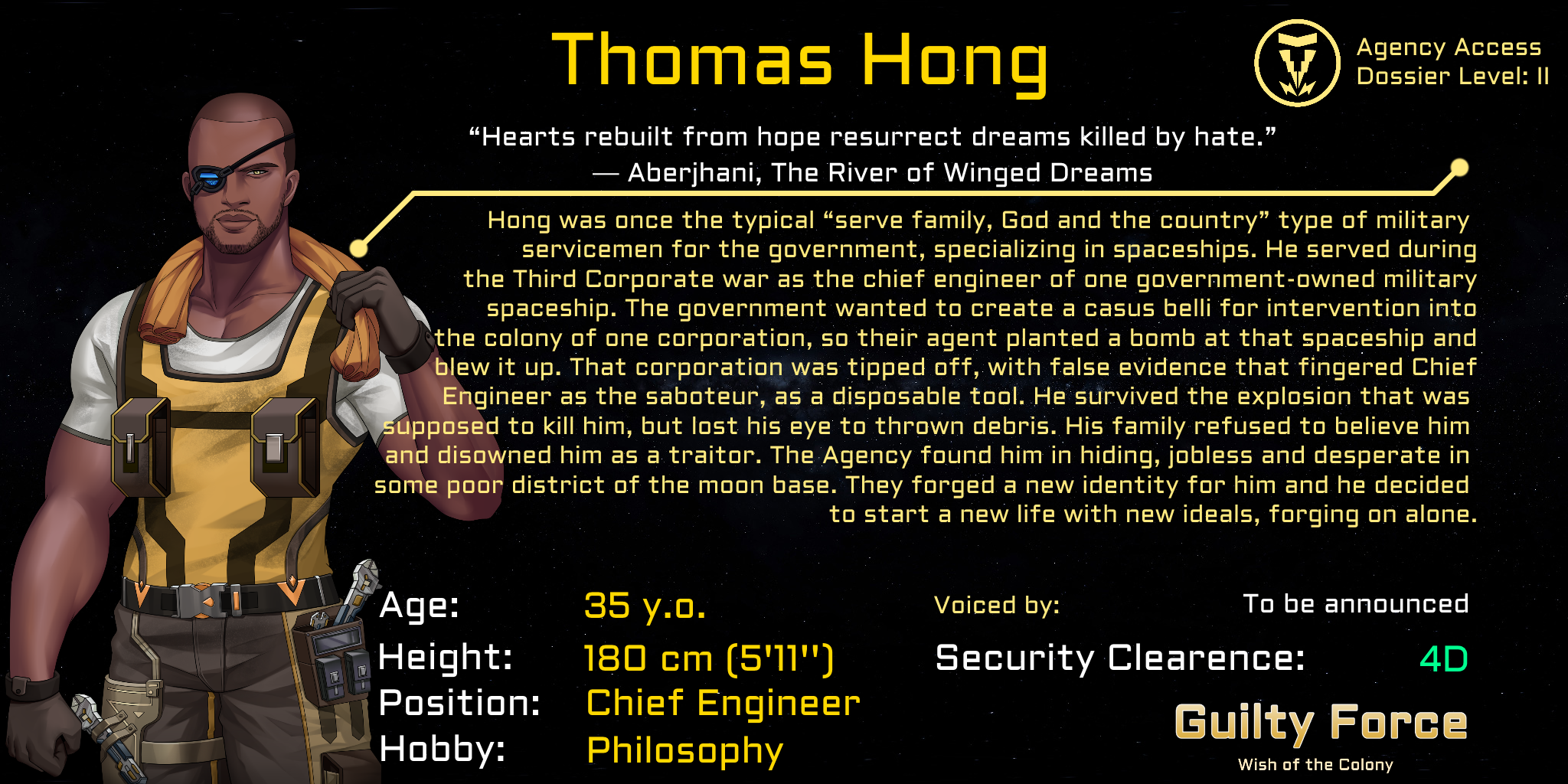 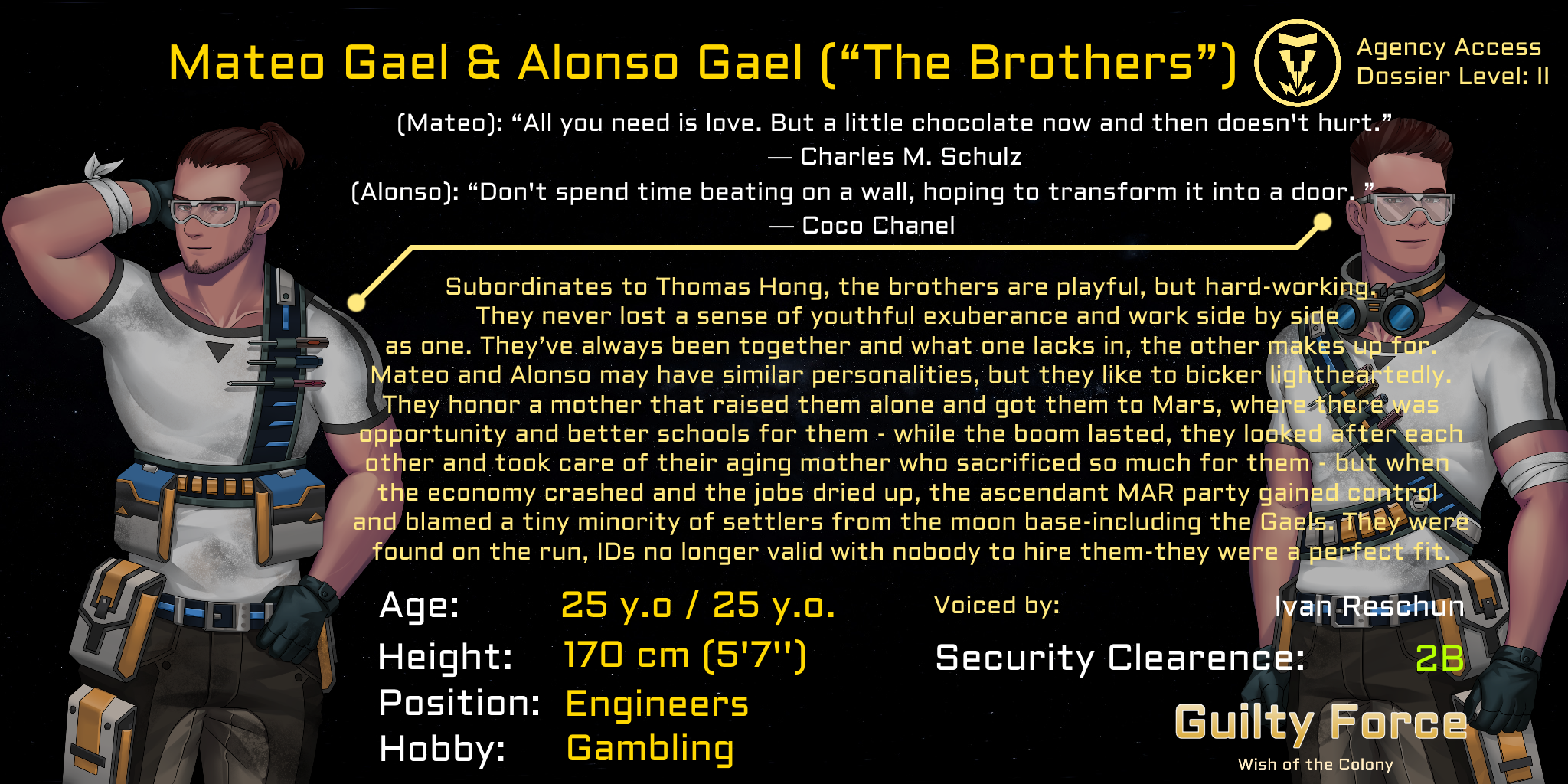 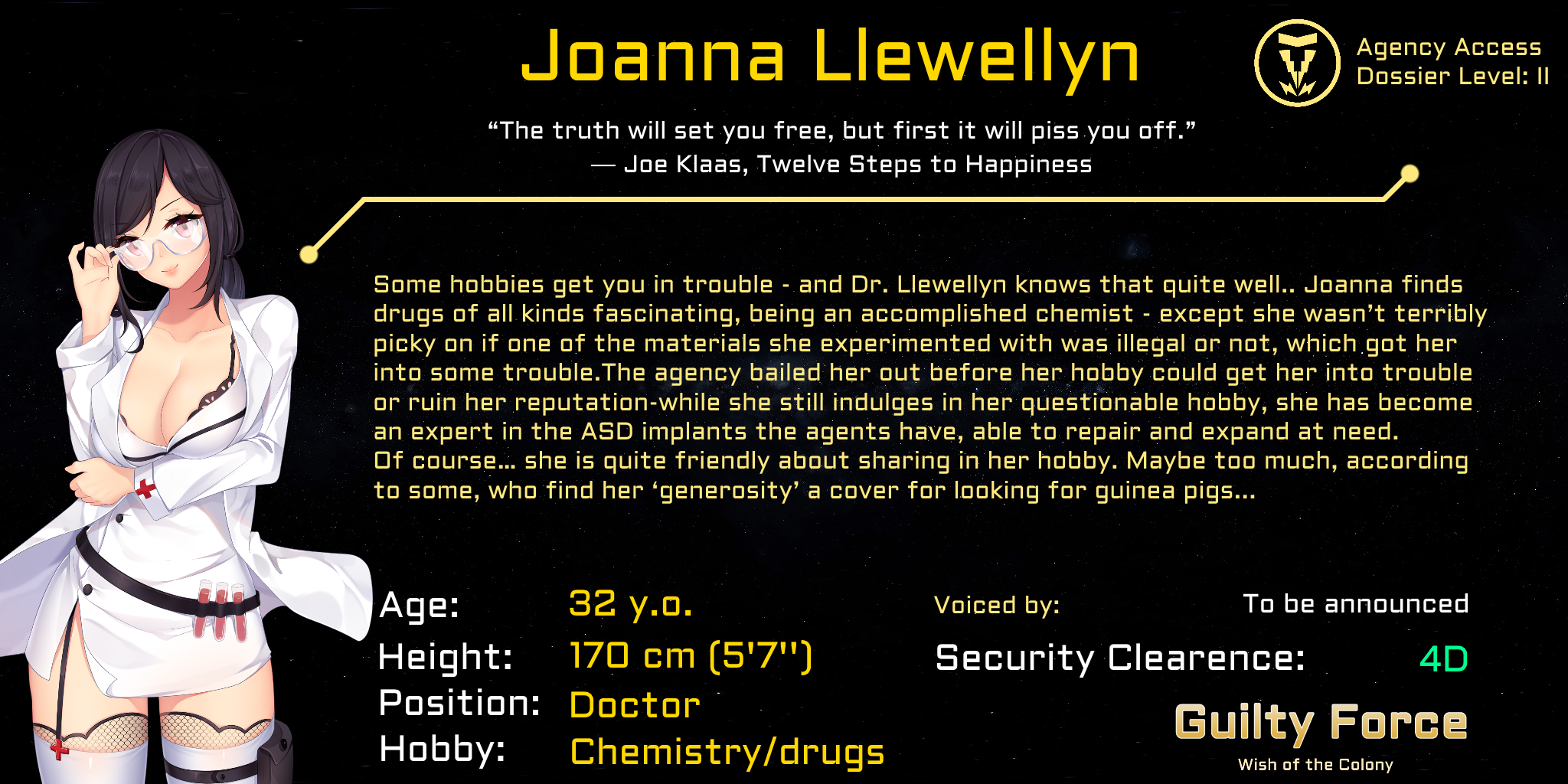 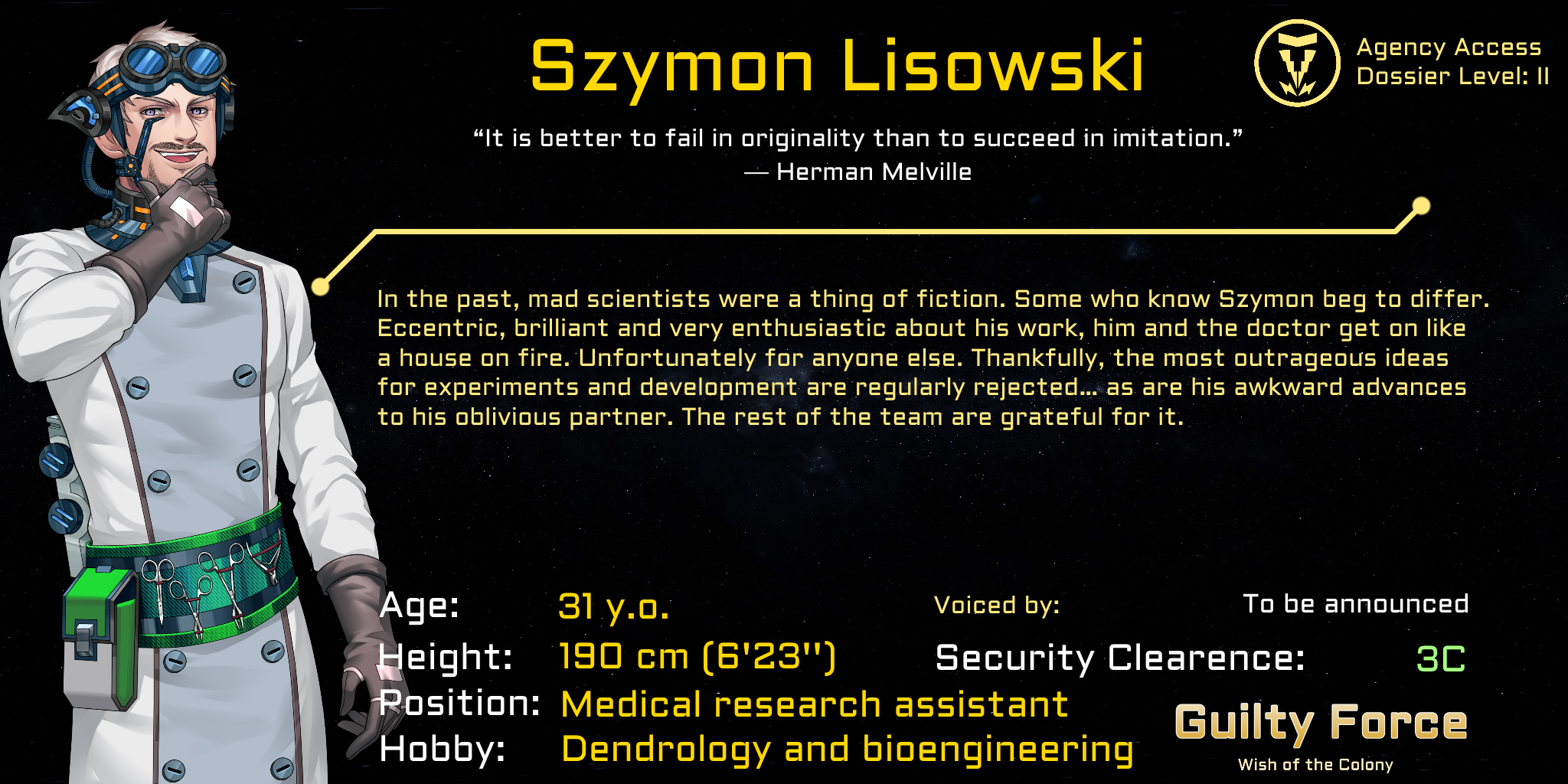 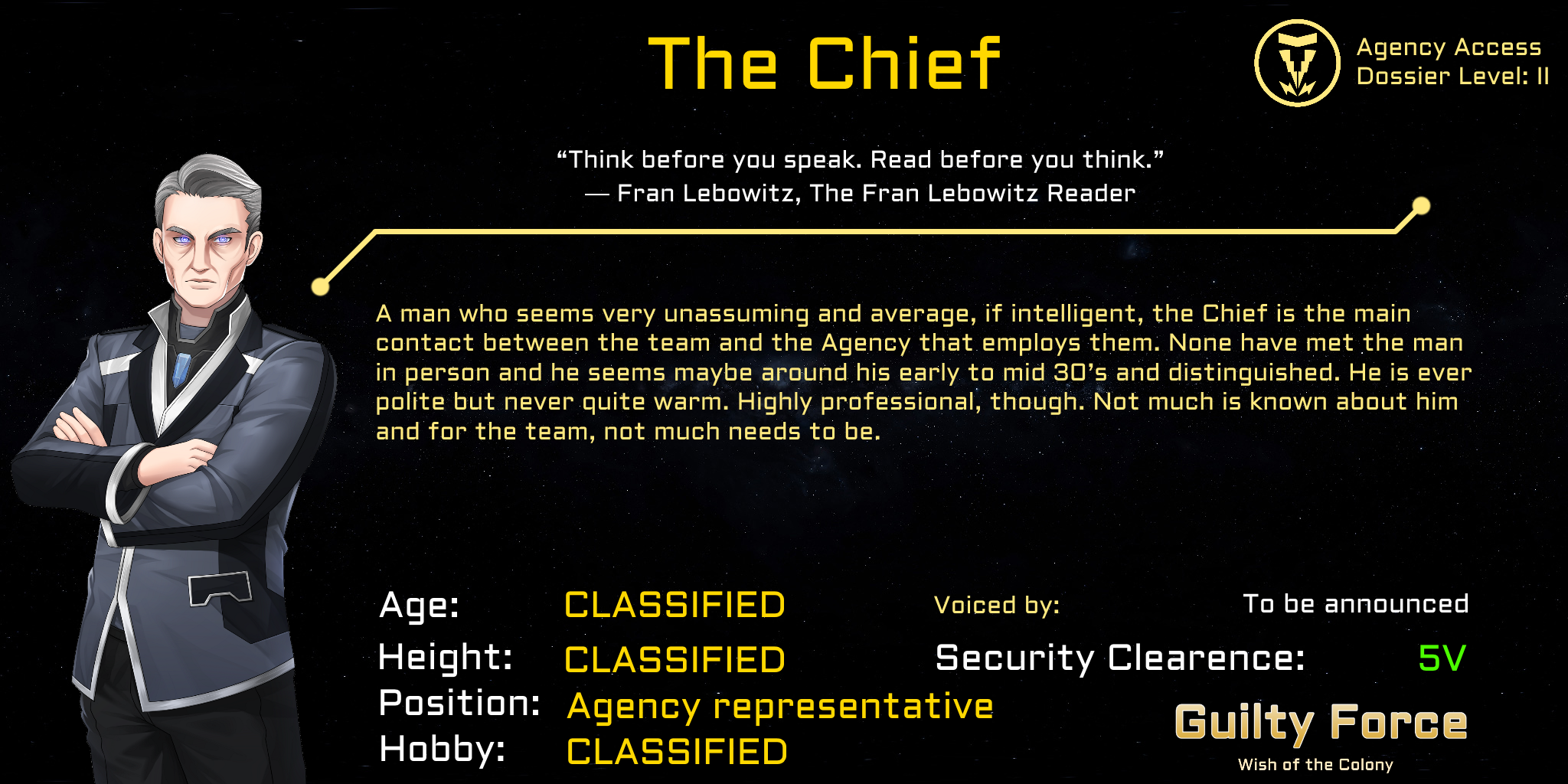 It's strongly recommended to start the game from the very beginning due to the modification of saving progress code. Some old saves from v. 0.21 may work, but they will not be stable.

1) Stage 2 content available for the public;
2) The updated prologue with voiceover and auto-progress;

1) Fixed a bug with losing mission completion data;
2) Fixed a bug with Caron's scene playing all the time when visiting her with proper affection level;
3) Fixed Fat Thug HCG not unlocking after completing Stage 2.1/2.2/2.3;
4) Fixed a couple of broken lines of the first conversation with Ming;
5) Decreased the volume of all click sounds for UI to make it more ear-friendly;
6) The frequency of some voice commands for enemies was decreased to avoid spamming with voice commands too often;
7) Decreased the intensity of some spotlights on Stage 1 to make it look equally on Low and Medium graphics quality;
8) Android: Fixed missing Stage 1.1/1.2 scheme sprites in intros;
9) Fixed some level geometry for Stage 2 missions and SpiderBot's stunning animation bug;
10) "Complete mission" button will remain in the cheats menu for possible rare emergency situations or crashes because it can help the player to repeat the walkthrough quickly.