Max is back with an even bigger bust than before! After being transformed once more, Max begins to uncover a massive conspiracy involving a cult of well endowed witches, a bootleg movie/drug smuggling ring and a horde of half human half octopus monstergirls from another dimension.

The game is a finished commercial product and is 310,000 words in length. 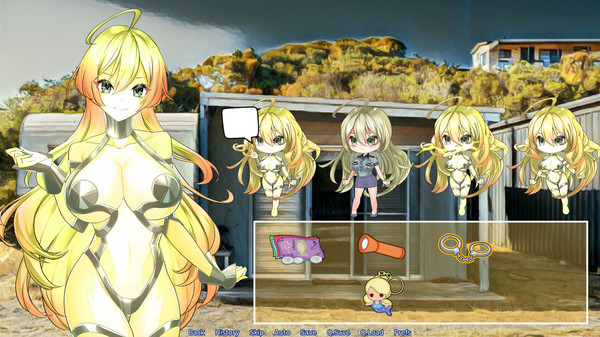 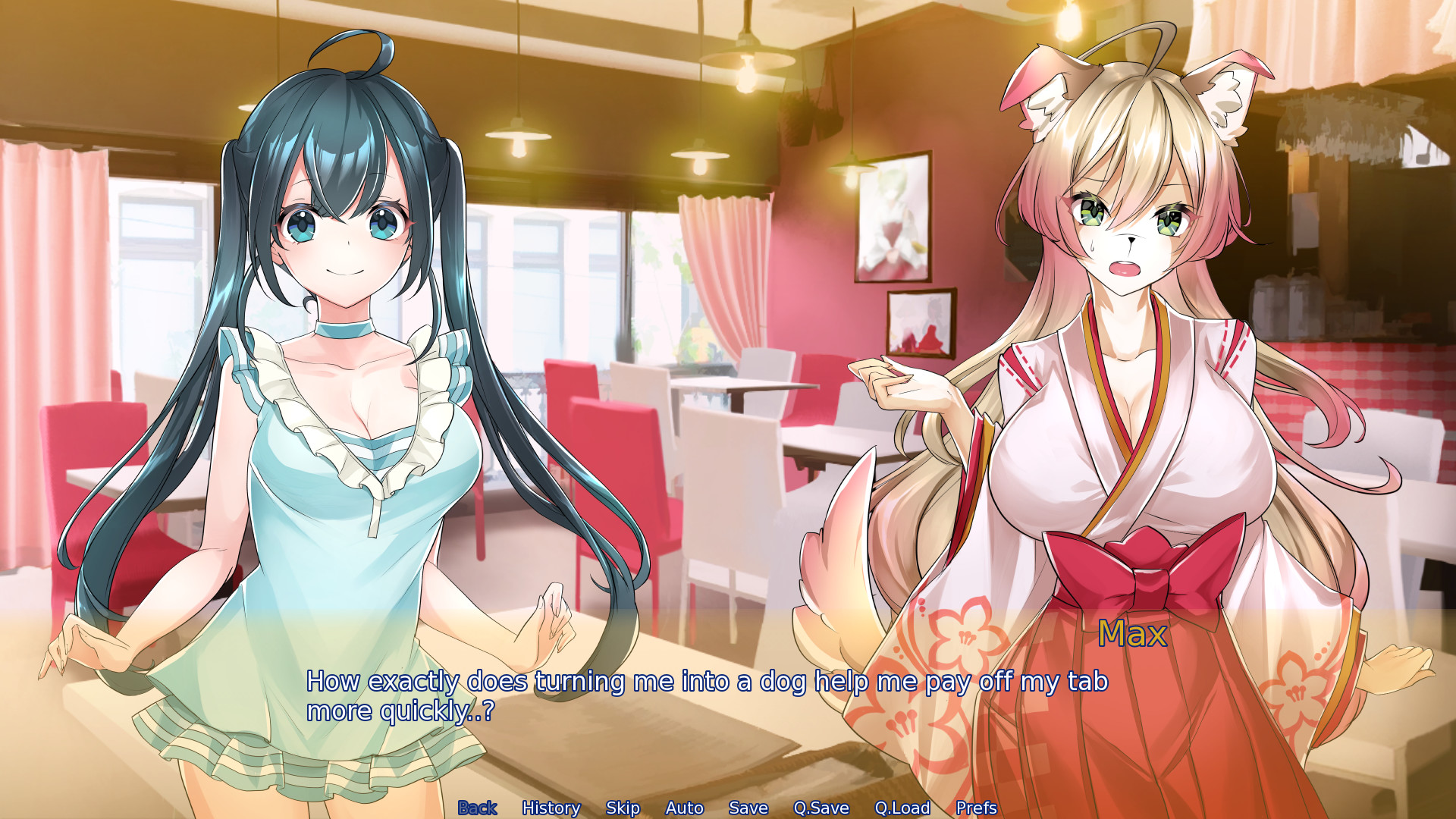 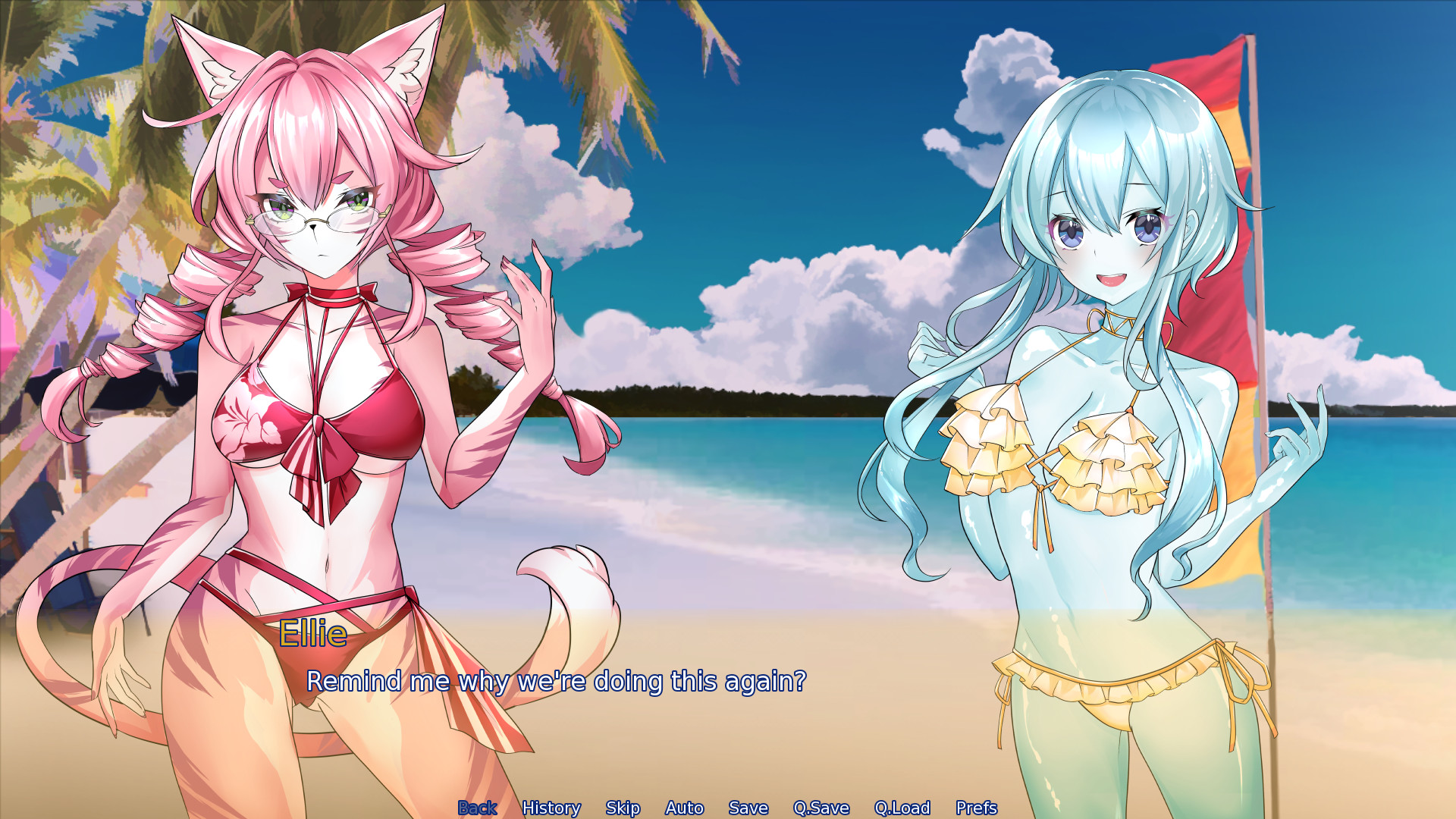 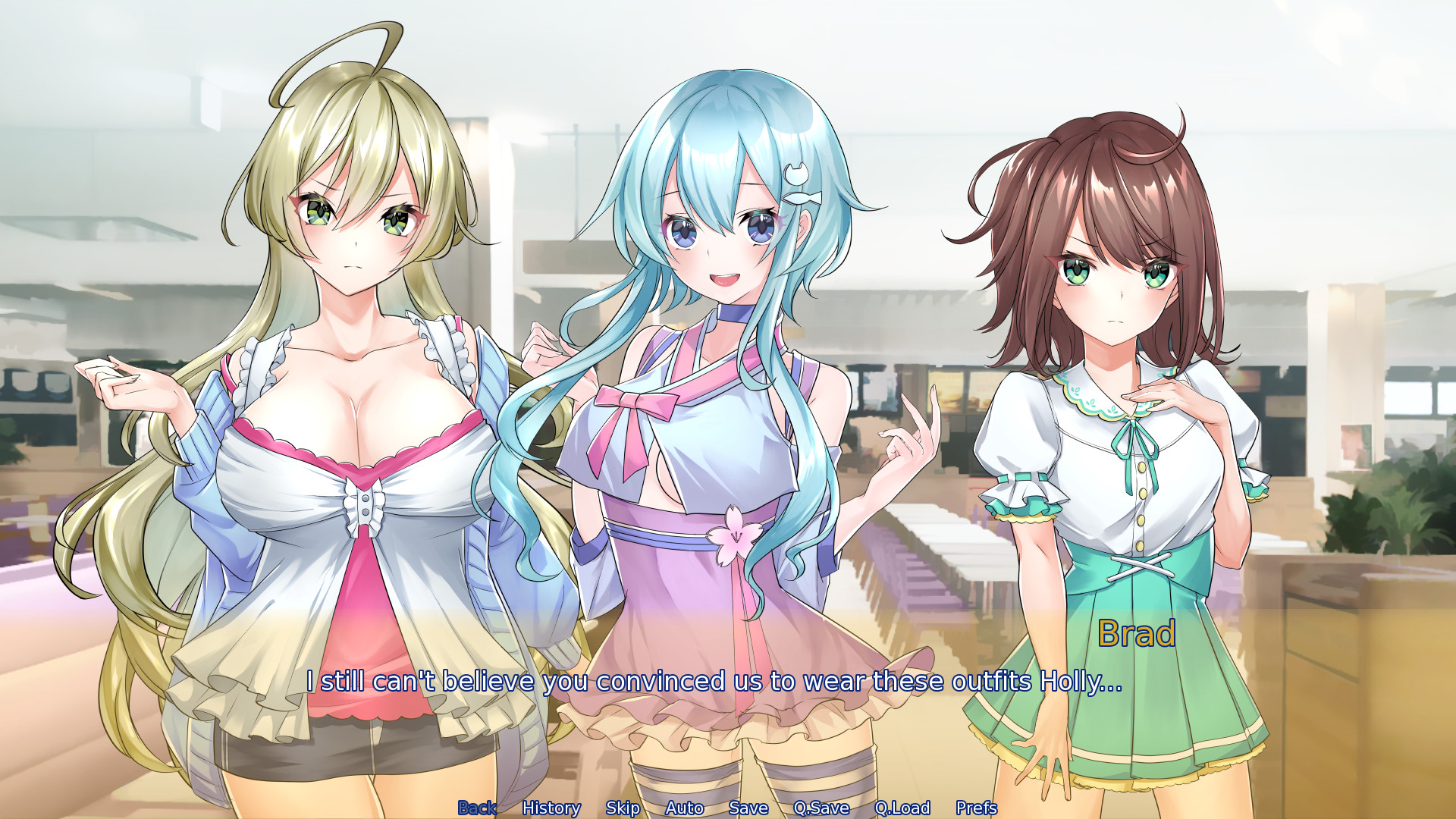 Max is back! After Max's partner Brad is transformed in a car bomb explosion and Max is turned into an even bustier babe, Max must team up with a bunch of new and returning weirdos in order to save Axon City from a terrifyingly sexy threat. It's not going to be easy though, Max is going to have to cope with issues like her succubus sister Heather moving back in and refusing to leave despite clearly breaking the terms of Max's lease by holding orgies in the living room. Or the coven of mysterious witches that live in a compound on the outskirts of the city that claim they are definitely not a cult, and Max is turned into a dog at one point. We probably should have mentioned earlier that things are going to get weird.

i liked the case in the latest update. the relationship options are nice too as is the "pokemon"mechanic. thumbs up so far

It's fun, but it gets really egregious with the cutely abusive characters to the point that it kind of ruins the experience, especially with stuff like Coffee Shrine where it's basically just a retread of plot points from the previous game.  There's a paper thin excuse for Max forgetting how to deal with Pherusa, but not Brad.  Or then there's multiple characters whose sole character trait is just "being mean but you're not allowed to punch them"

It just kinda gets really old to constantly have multiple bully archetypes being genuinely mean to Max and have the game narrative contrive to have them always get their way.  It feels like we're way past the point of any of that being fun and up to like, why would anyone want to interact with these people ever.  I mean if you want to write dystopic fiction where power relationships force people to work beneath absolute pricks, that's fine, but uh... it doesn't fit too well with silly fun sex comedy.

I love what we've seen of this game so far.  The new puzzle mechanics are fun, the new art looks greate, and the plot is pretty fun.

I love the story so far but I think the car scean is a little lazy (when there driveing) but im sure as the game is worked on that will change and im expecting that a new gallerie will be implemented as the game progresses but for a start its not bad, there are a few typos that are confuseing but again im sure ythey will be fixed but im happy this series is getting a second instalation cheers