En-Fem-E No. 9 is a tale of forced feminization.  I plan for this to be a three part series.  The first part sees you start down the road to feminization ending up in the grips of a nefarious pharmaceutical company.  Part two will ramp up the intensity times eleven.  Then we will probably just get off the wall weird with part three.  I have worked tirelessly on the first installment.  I hope it brings all of you aspiring sissies out there as much inspiration and joy that it has brought me. 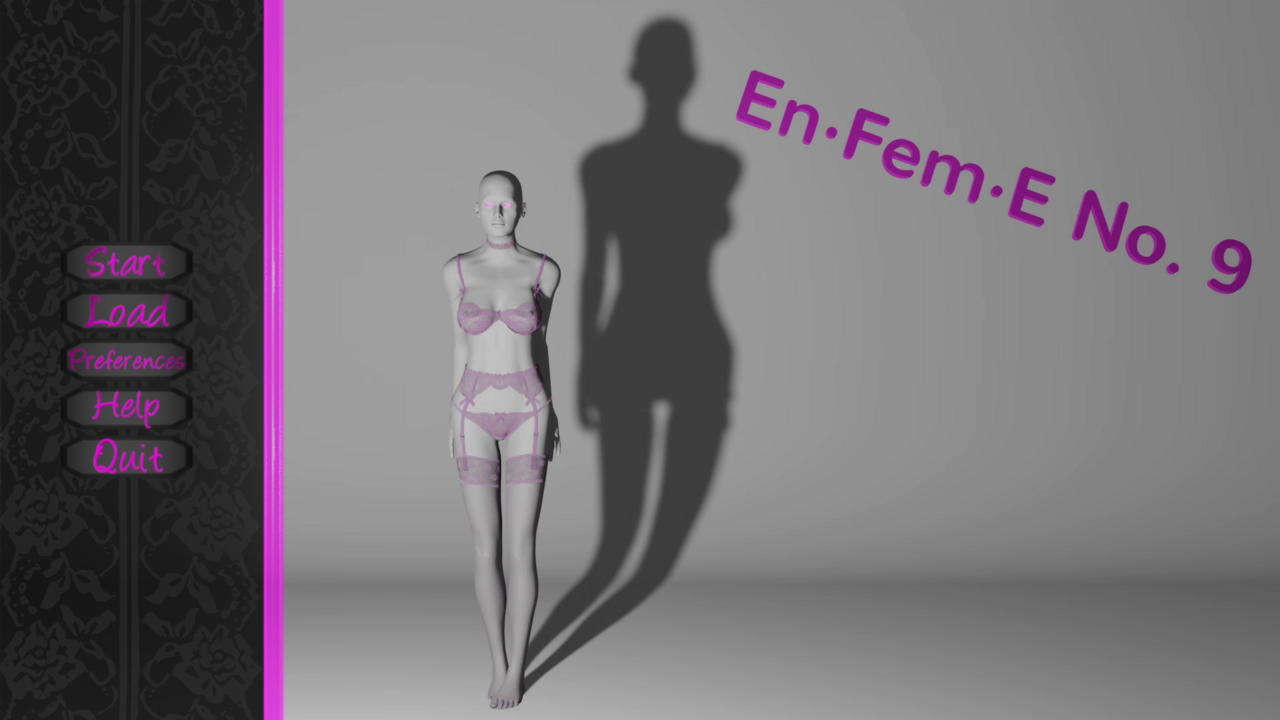 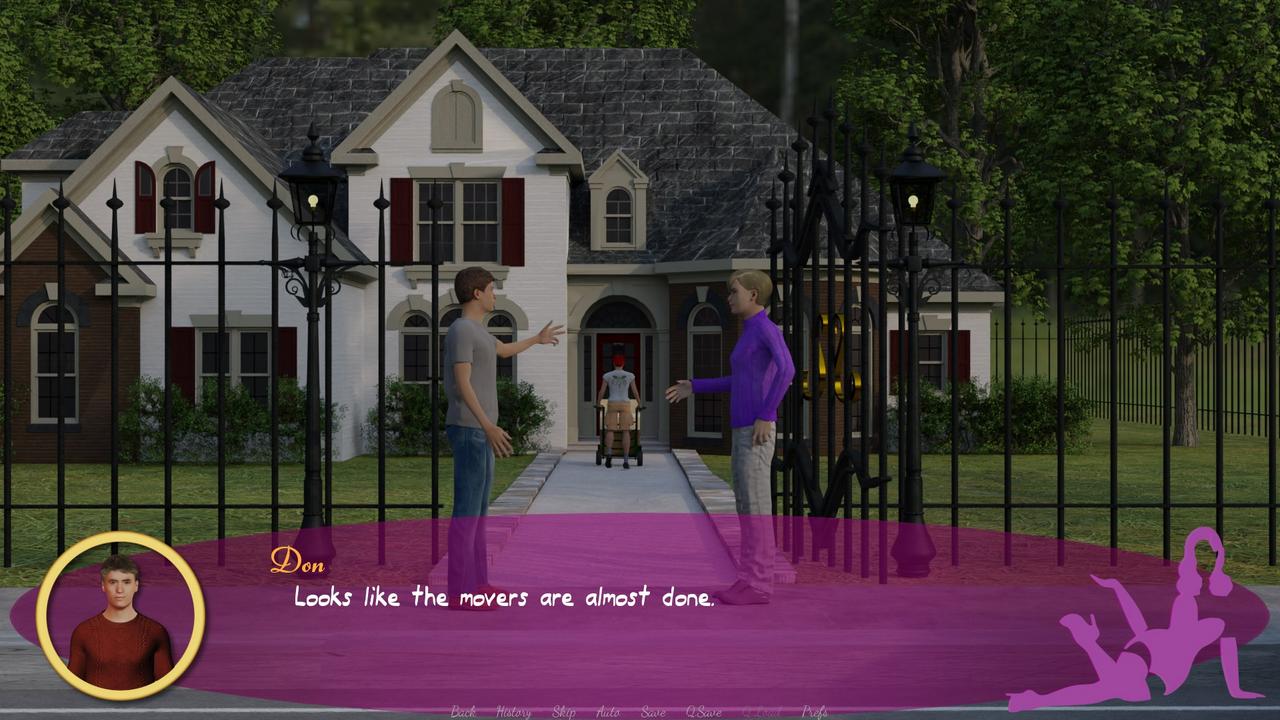 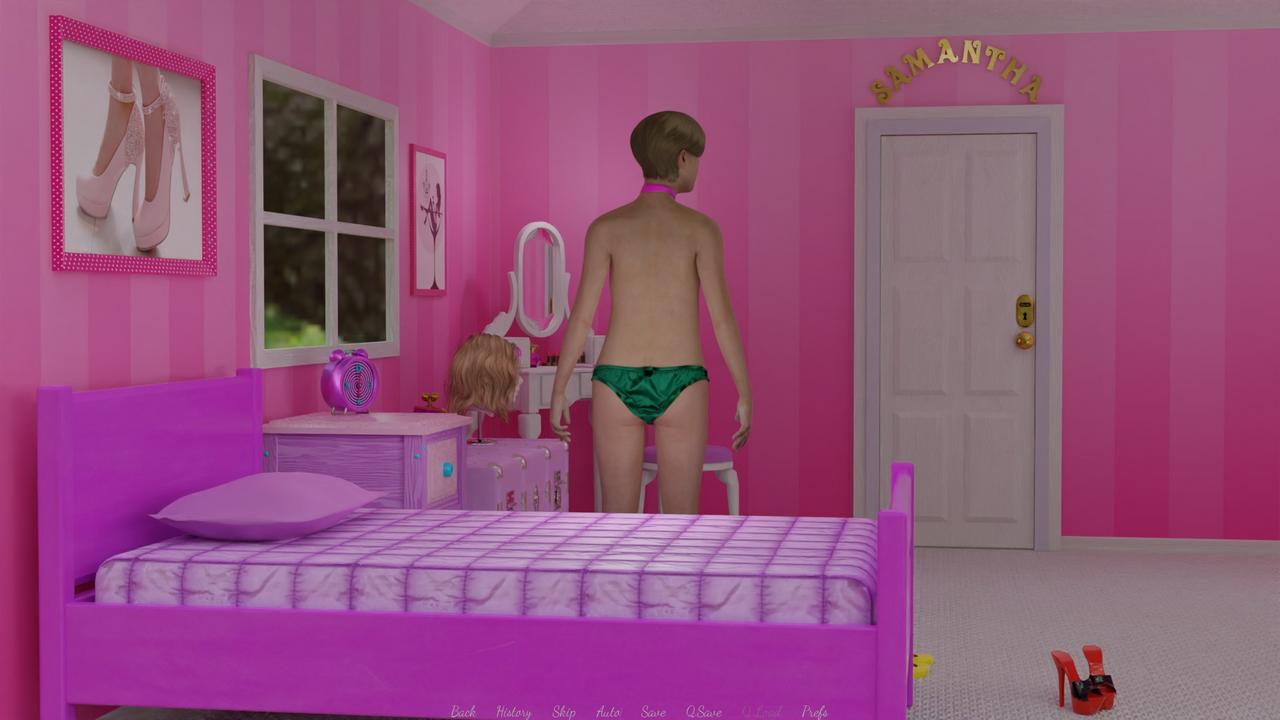 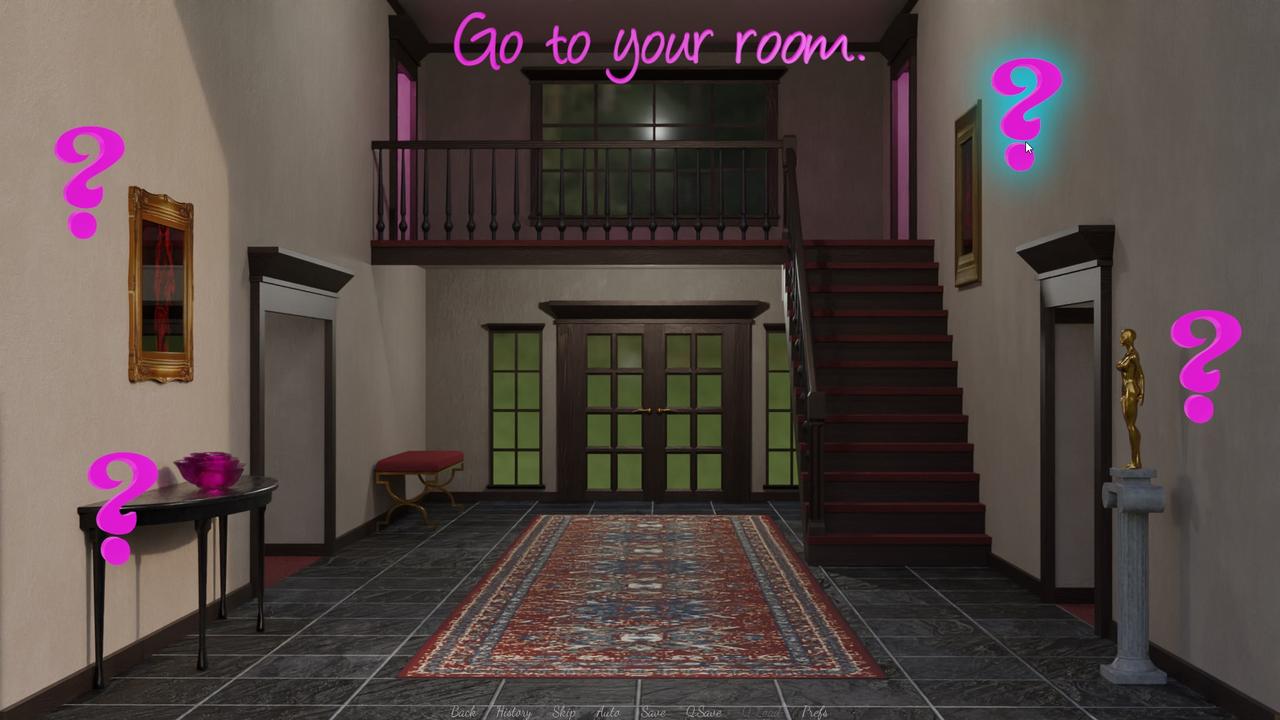 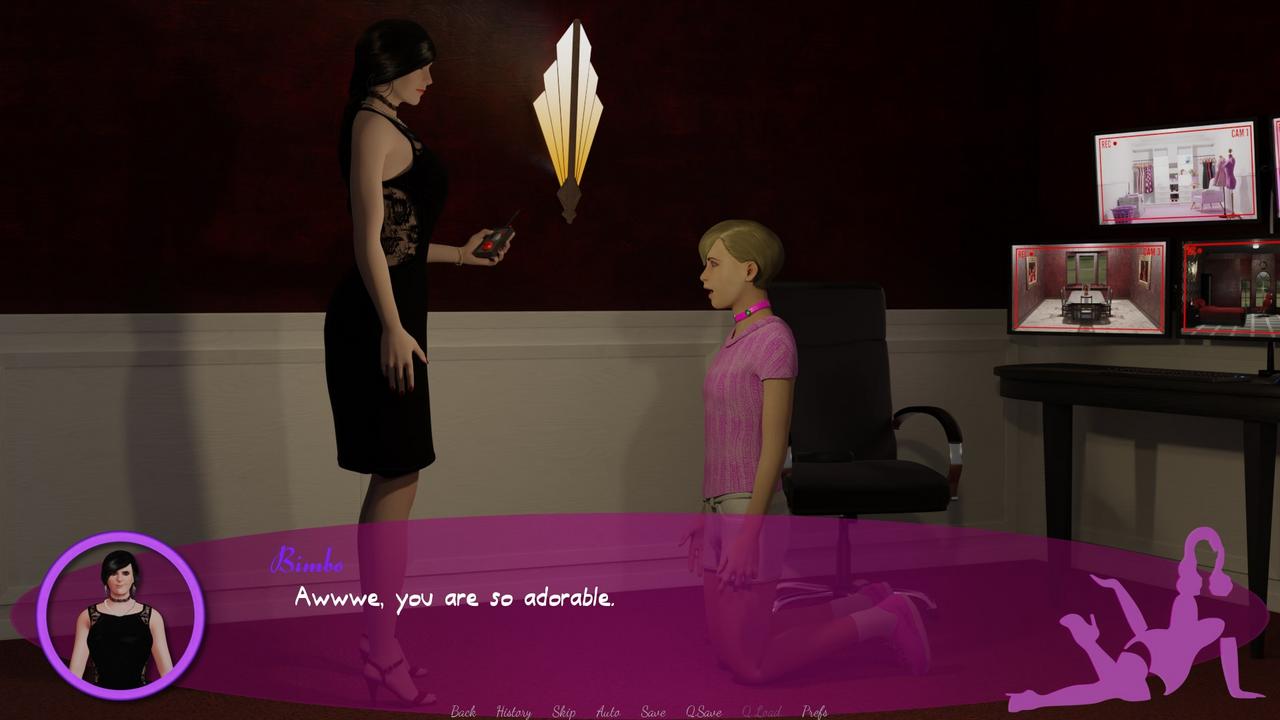 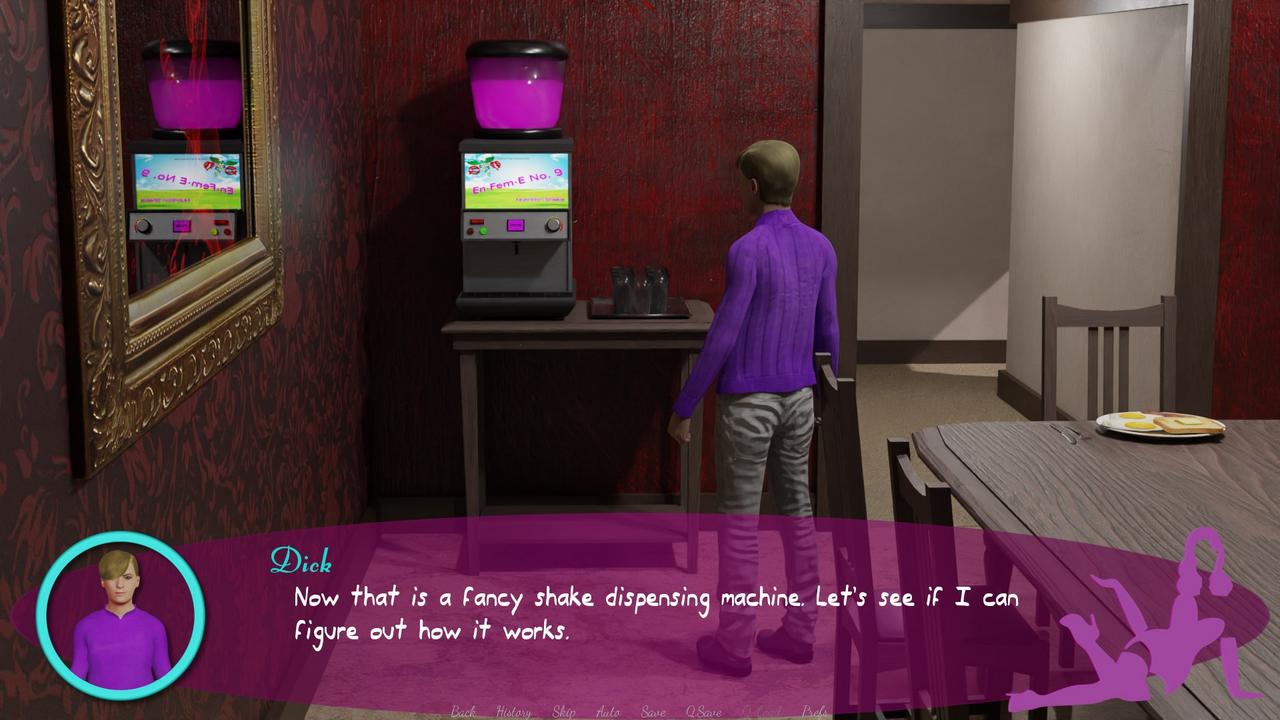 The En-Fem-E No. 9 shake machine... They are mysteriously delicious. 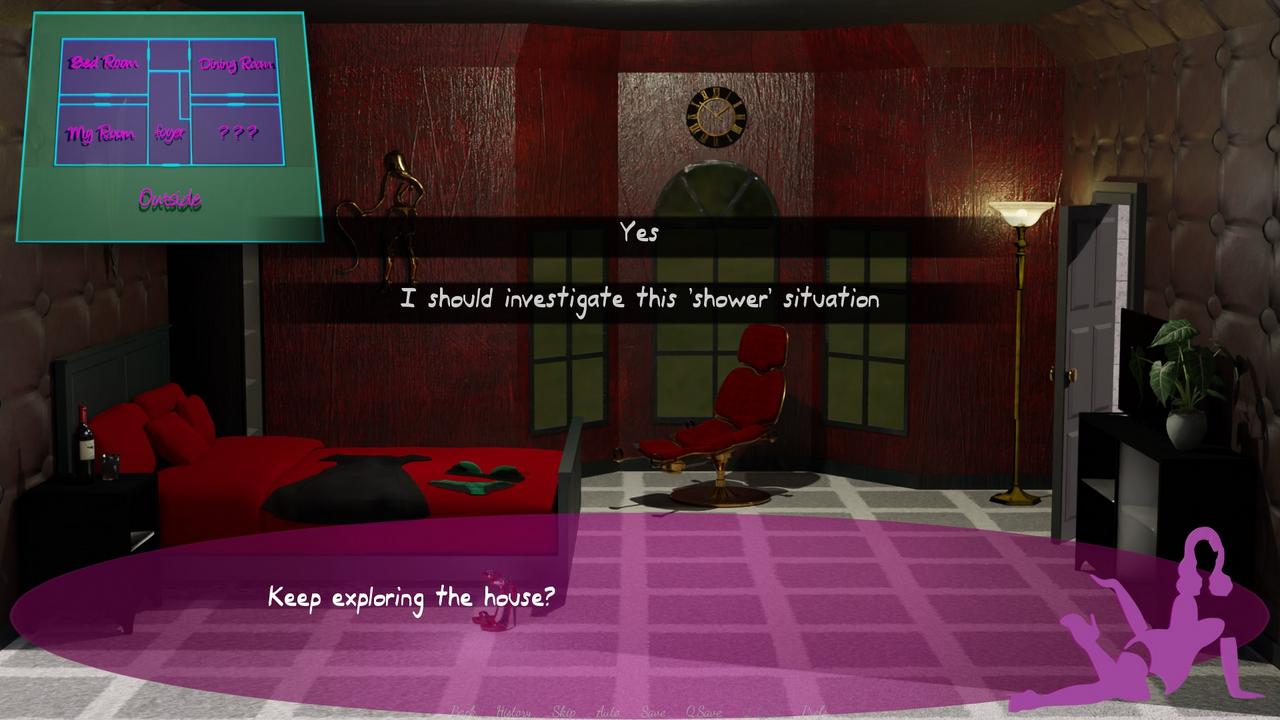 Explore the house and find your true self. 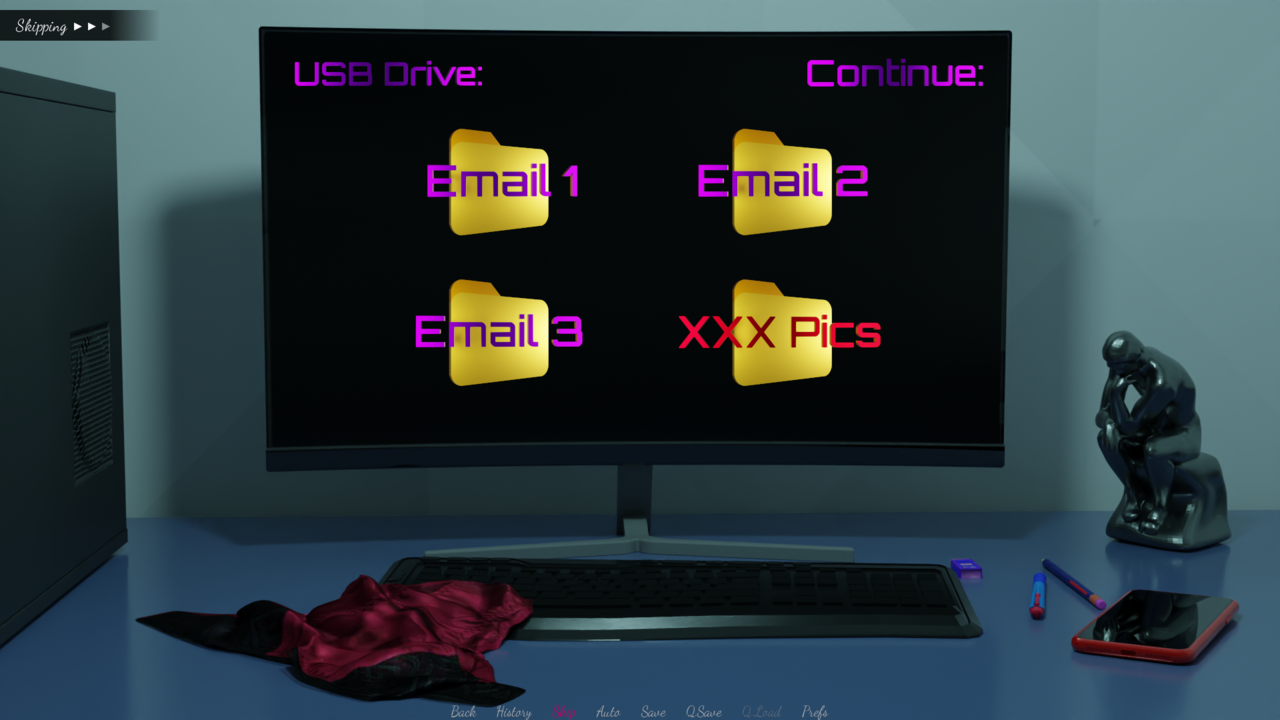 A peak inside Sarah's lost thumbdrive. A gift of silk panties from Victoria. 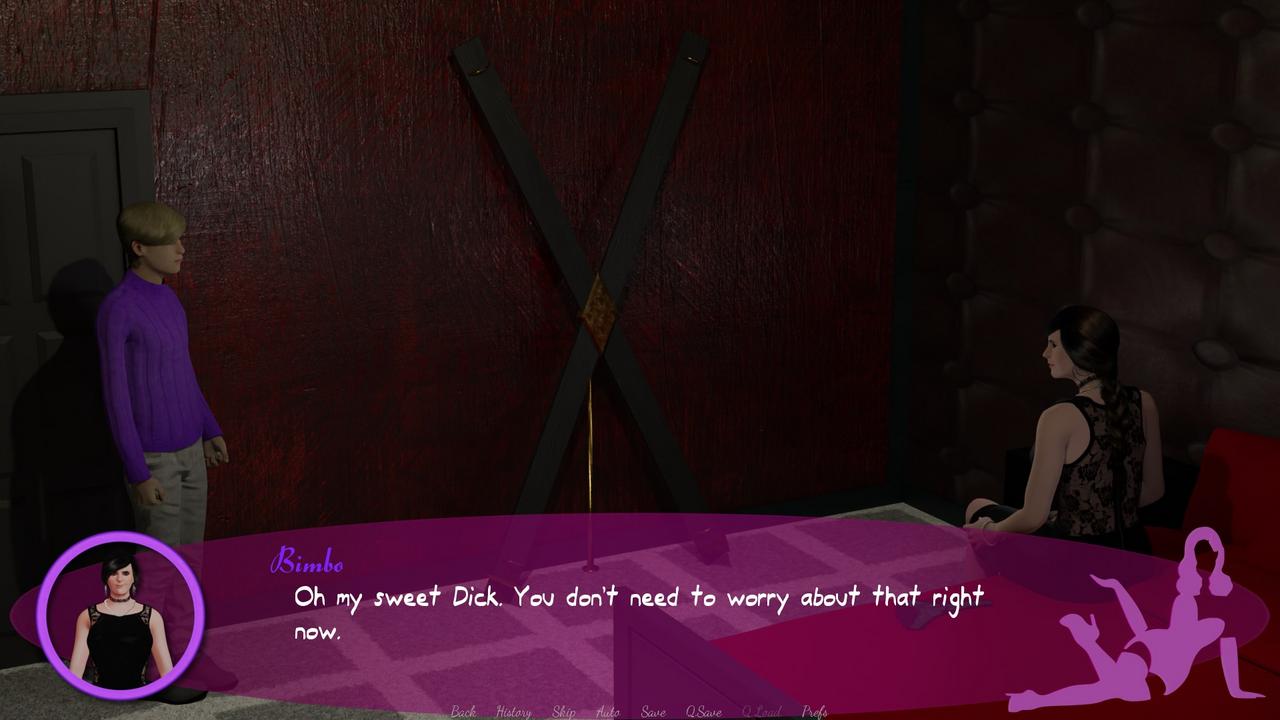 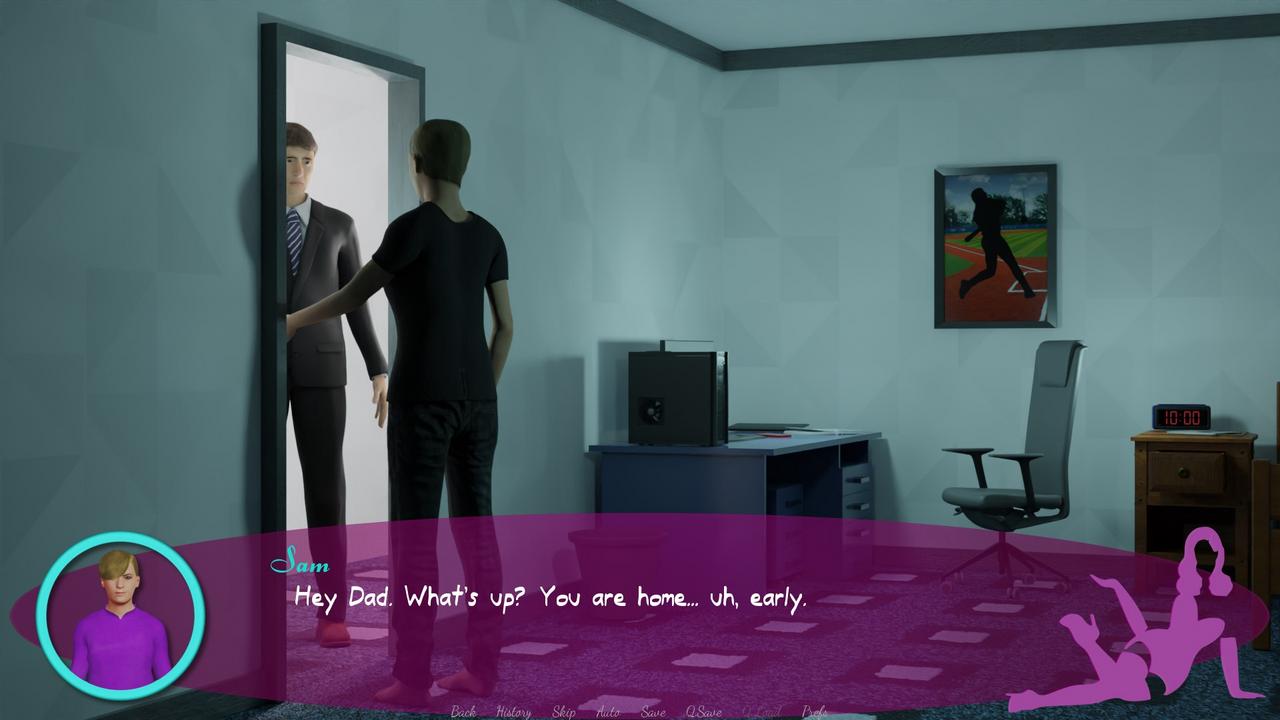 Sam and Don have "The Talk" 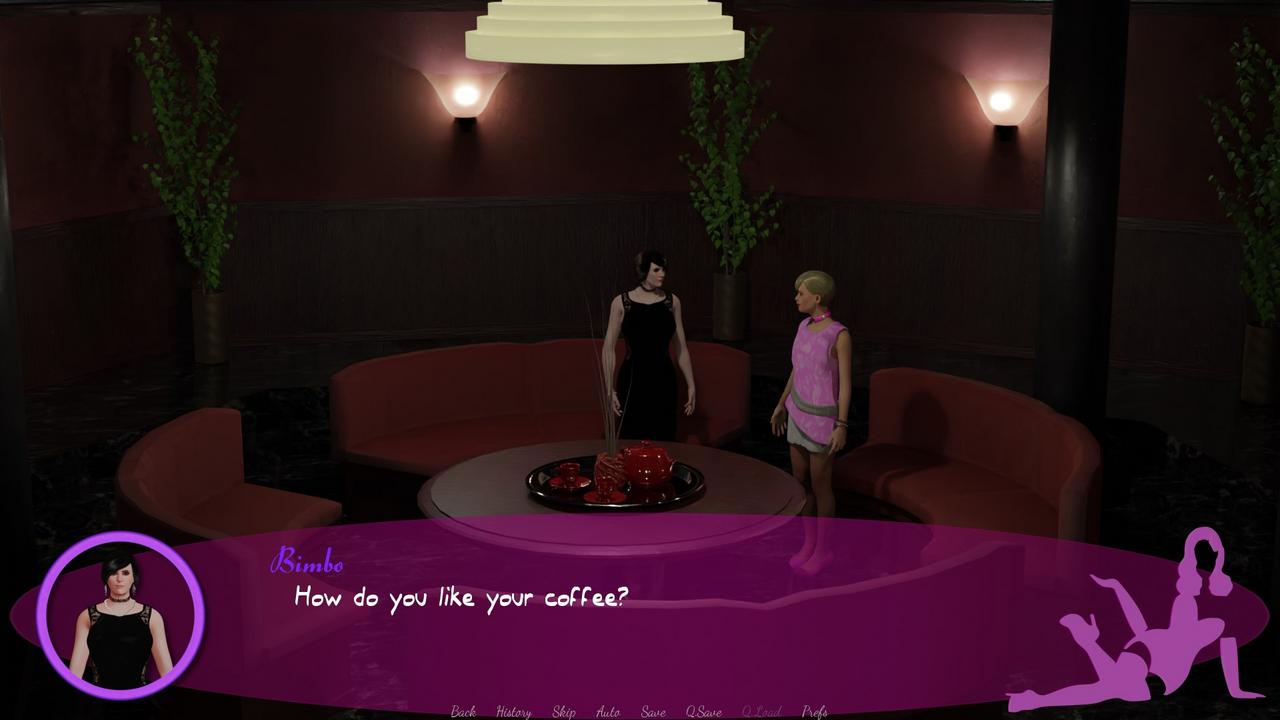 Victoria and Sam arrive at the foreboding Okama Pharmaceutical's HQ. 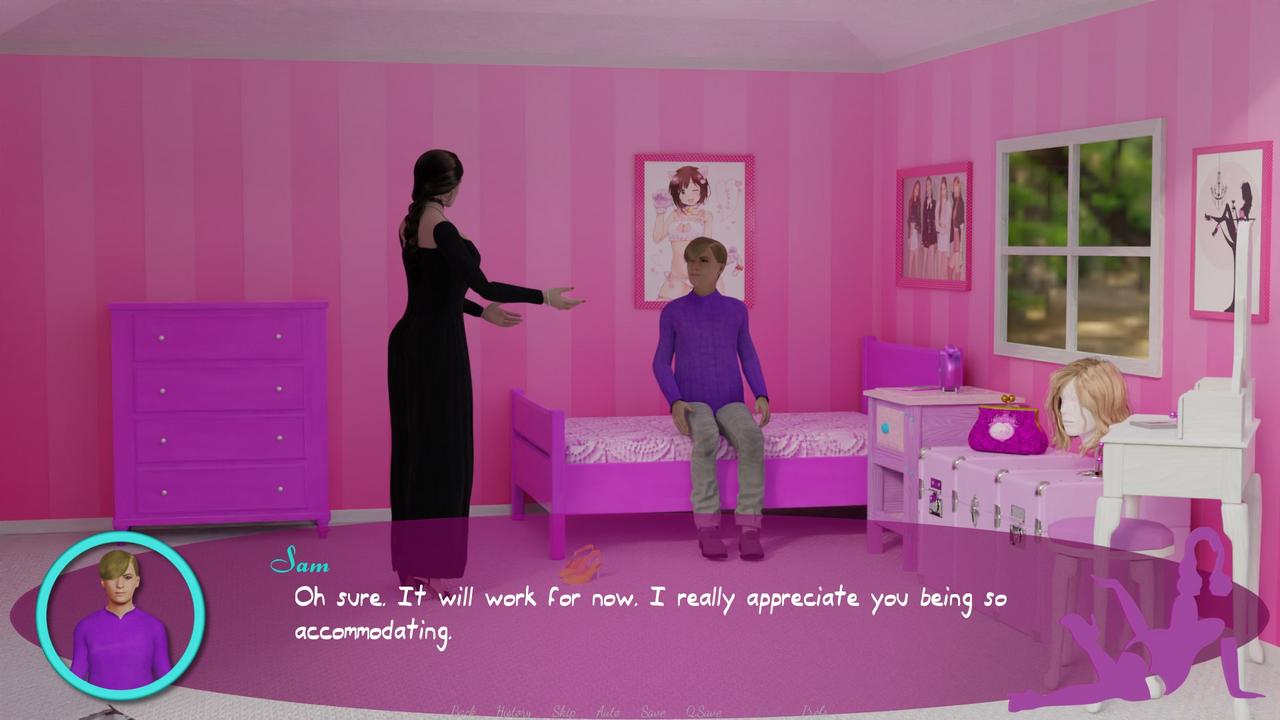 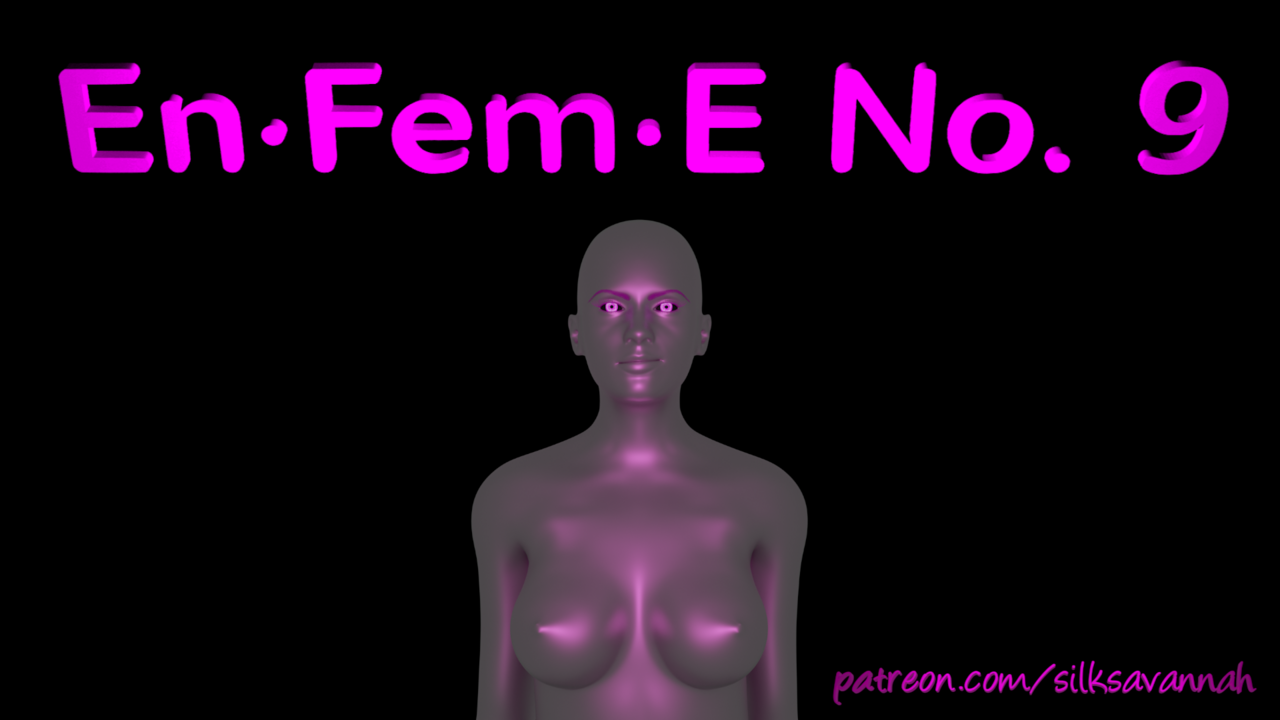 En-Fem-E No. 9 sees the main character start out as a normal college student.  His adoptive parent's relationship is on the rocks and the main character and his father move in with his fathers new mysterious girlfriend.  When the father is suddenly called away on important unknown business the manipulative transformation at the hands of his father's new girlfriend begins.  Part one wraps up with the main character accompanying his new mistress to Tokyo where he/she falls into the grasp of a nefarious pharmaceutical company with dubious and sinister plans for the main character's future. 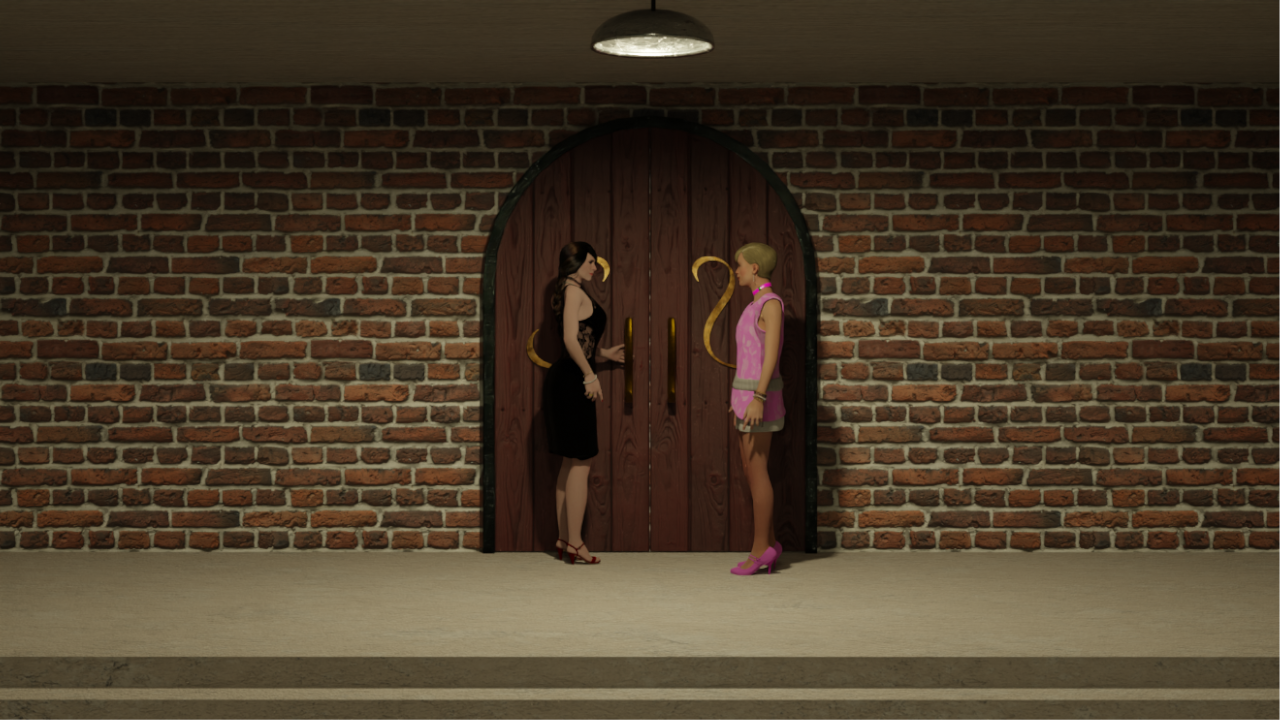 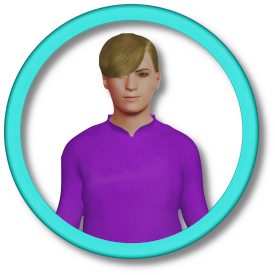 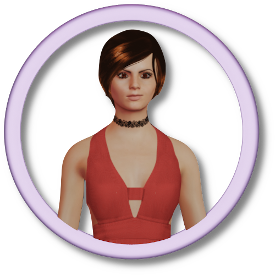 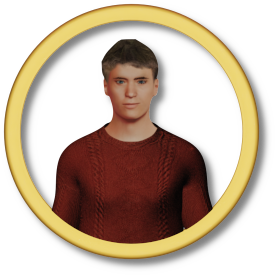 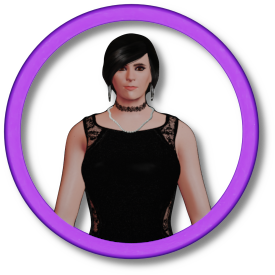 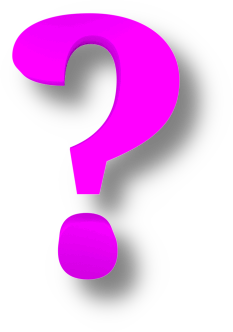 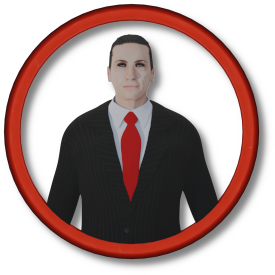 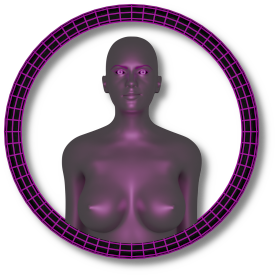 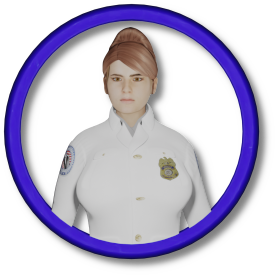 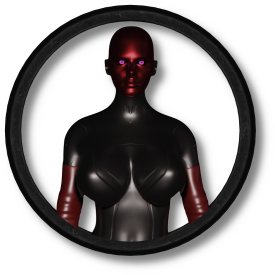 The demo is not really helpful. It doesn't really provide you with enough info to evaluate where this game might go and whether it is worth supporting. Here are the major problems:

1) There are no choices that impact the story. So, the demo is essentially a kinetic novel introducing . . . something.
2) The pictures that are NOT IN THE DEMO, give you an indication of where this is headed. You get no sense of whether this will be a good game or not
3) The visuals are only so-so.

I guess the demo is intended to simply tease the player, but it doesn't really do a good job of doing so. The only real thing of value in the demo is that the father has been working on some kind of drug that is controversial and it causes conflict, related in vague detail in a fight between the mother and father. The fact that this is an MtF/sissification game is only verified by pictures not included in the demo and the tags.

I had the opportunity to play a longer version of the demo and was not impressed. It's basically a kinetic novel since none of the choices you can make have any impact on the story. It's also not a very well-written story. There are a lot of games in this genre that do a better job.

I don't find the cost worth it. I deleted the game shortly after going through what content I had access to.

so a major problem i see is that this game is labeled as a forced fem game and gives a demo with not even a hint of it. i have no idea if im willing to spend 5$ or not on it because i simply have not the slightest idea how the forced fem is going to go. there are a lot of directions that could be done but i cant be sure that ill like the way you have written.

The demo doesn't show anything more than a few slides. For over 400 megs of download, it's a waste of bandwidth. Asking that we pay for the rest without even teasing a transformation doesn't give me a desire to learn more about En-Fem-E No. 9

The art in this game is top notch.  I really enjoyed my experience.   Certain areas of the game could use a bit of TLC but all around a fun little game.