First off, this is not my game. I have gotten permission from game author (KIERAN) to post this thread

Description: I'm making an RPG using RPG Maker VX Ace. It follows the story of a women called 'Chloe' who has joined the police force due to her ex-boyfriend abusing her (sexually of course). She joins the police force and is soon to realise that the Sheriff is a sadistic man who believes women to be beneath him. This rubs off on the other employees of the police station which in turn creates certain events for Chloe which are perverse. In the mean time though she is solving cases and eventually through events becomes involved in a 'Sex Trafficking' ring, she feels it is her moral right to solve this case and bust the boss at the top although, on her way to getting their she meets a women named 'Sally' who has been kidnapped and is being 'sold' as a sex slave. The story then unfolds in two ways:

An Undercover Officer route: Where Chloe works with Sally trying to get her freed and not sold by going undercover herself and allowing herself to get caught up within the 'Sex Trafficking' ring whilst also trying to discover who is in charge.
A Police Officer route: Where Chloe works from the station for the Sheriff solving various cases and getting involved in certain activities. She will usually have to resort to acts of degradation (Never anything to do with 'Piss' or' Scat ') to get ahead in her cases in an attempt to please the Sheriff, although she can also choose not to which will create a' Clean Officer 'path. 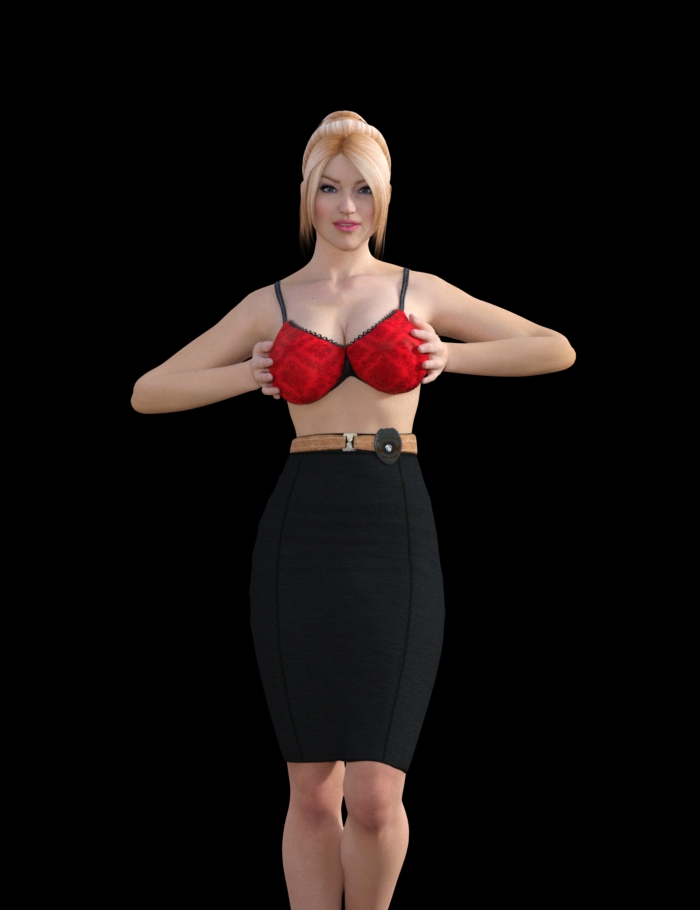